Reggie Jackson Says He Would Have Retired From The NBA Without Paul George: “I was really going to retire. My lifeline, my brother here saved me.” 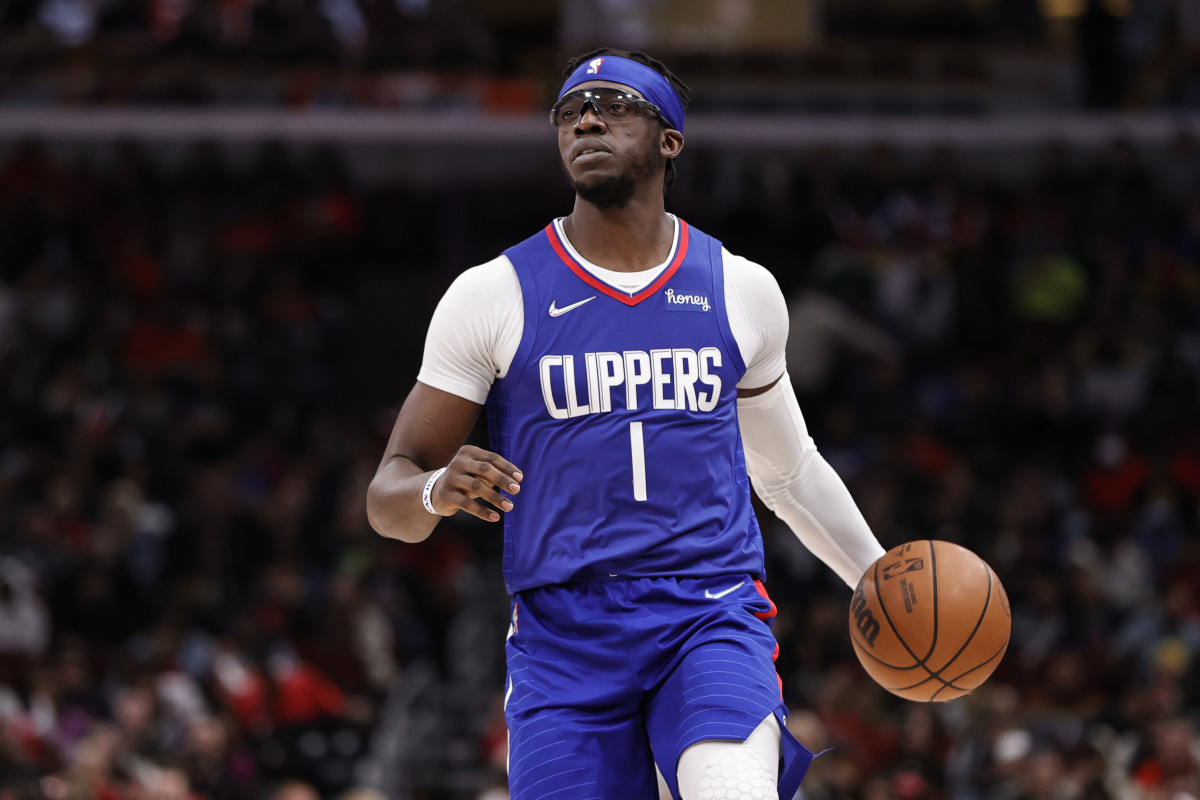 Reggie Jackson has turned into an integral part of the Los Angeles Clippers puzzle as they seek to finally win an NBA championship, but things didn’t always go so well for him. Jackson was one of the best young point guards in the league in 2015 when the Pistons signed him to a 5-year, $80 million deal, but things went downhill after that.

Injuries repeatedly kept him out of action for a considerable amount of time almost every season and the Pistons eventually waived him in 2020. The Clippers immediately took him in what turned out to be an inspired decision and Paul George played a big role in this decision. , something for which Reggie has always been very grateful. Jackson, who was recently at George’s camp, opened up about how difficult it was for him towards the end of his time with the Pistons and how PG saved him.

“It really started to question me [late in Detroit tenure]…Don’t let anyone do that to you in life, take the fun out of the things you love to do. I was really going to retire. My lifeline, my brother here saved me.”

This is just another story that talks about the brotherhood that exists within the NBA. Everyone goes through dark times in their life and sometimes all it takes to pull through is someone who believes in you and wants you back to do what you love.

Jackson has also spoken in the past about his gratitude to the Clippers saying he wouldn’t play in the NBA without them. He repaid their faith in him by re-signing last year and with Kawhi Leonard looking in top form and hopefully staying healthy this coming season, they will be serious again. title contenders.