Report: Durant reiterates desire to be traded by Brooklyn 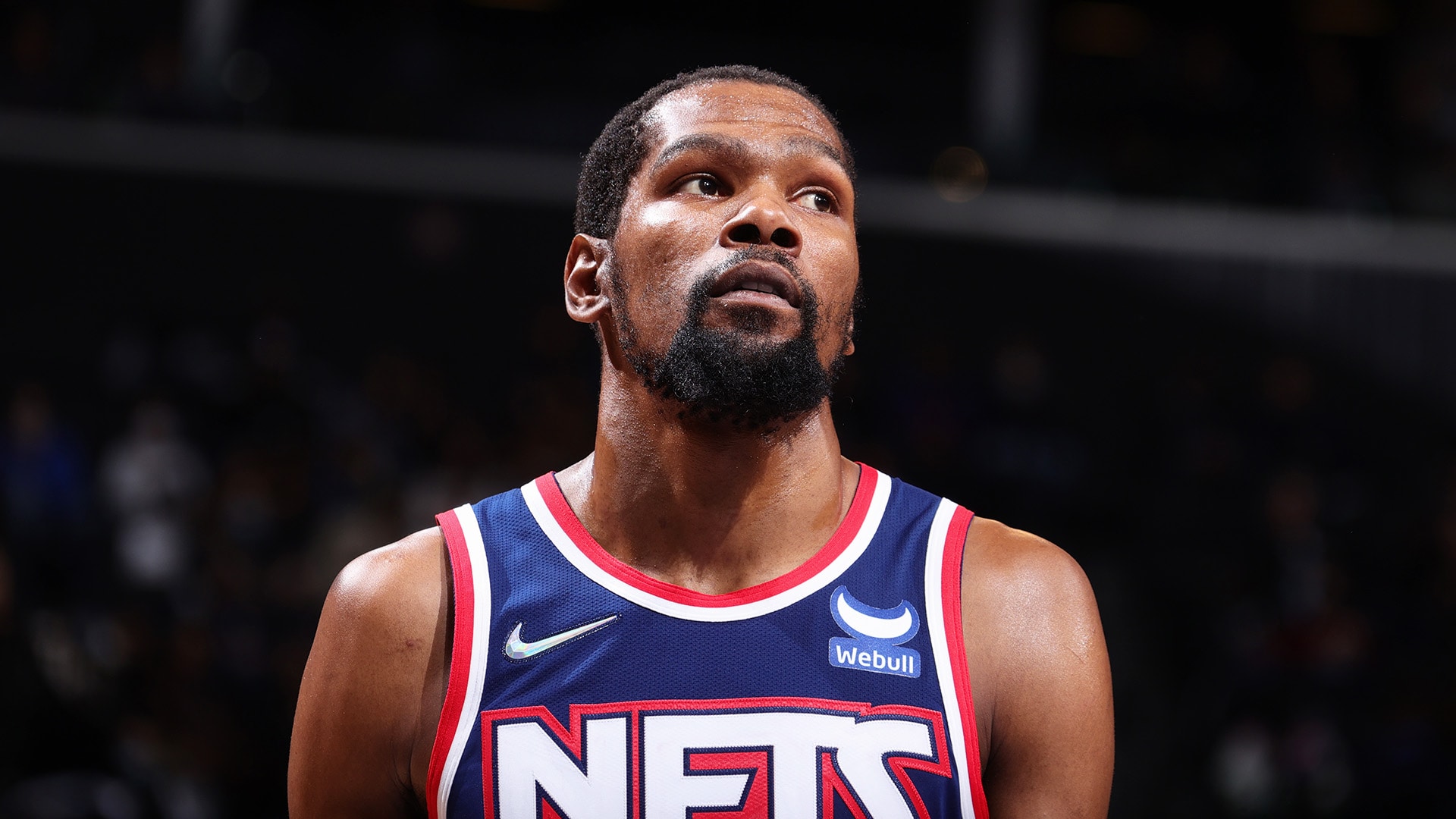 Legendary players have asked for trades before – and haven’t gotten them. Will Kevin Durant follow suit?

Kevin Durant has again told Brooklyn Nets owner Joe Tsai he wants to be traded, reiterating a request he first made nearly six weeks ago, a person with knowledge of the matter confirmed Monday night. of the case.

Durant also told Tsai he was concerned about the direction of the Nets under coach Steve Nash and general manager Sean Marks, the person who spoke to The Associated Press said on condition of anonymity, as neither the perennial All-Star nor the team has confirmed the details of the talk publicly.

“Our front office and coaching staff have my support,” Tsai tweeted Monday night. “We will make decisions in the best interests of the Brooklyn Nets.”

This is the latest phase in a saga that began June 30, when Durant told the Nets he wanted a trade just as this summer’s free agent period began. Durant is not a free agent; he has four years and $198 million left on his contract with the Nets, which will no doubt require a haul of players and draft picks in any trade deal for the 12-time All-Star, four-time scoring champion, three-time gold medalist. Olympic gold medalist and two-time NBA champion.

NBA commissioner Adam Silver has never been a fan of trade demands made public.

“It must be a two-way street,” Silver said last month. “Teams provide huge security and guarantees to players and in return they are expected to keep their end of the bargain. I am realistic that there are always conversations behind closed doors between the players. players and their reps and teams, but we don’t like to see players asking for trades, and we don’t like to see things go the way they are.

Durant spent three seasons with Brooklyn, not playing the first of those years as he recovered from a torn Achilles. He averaged 29.9 points in 55 games last season, after leading the United States to Olympic gold at the Tokyo Games last summer.