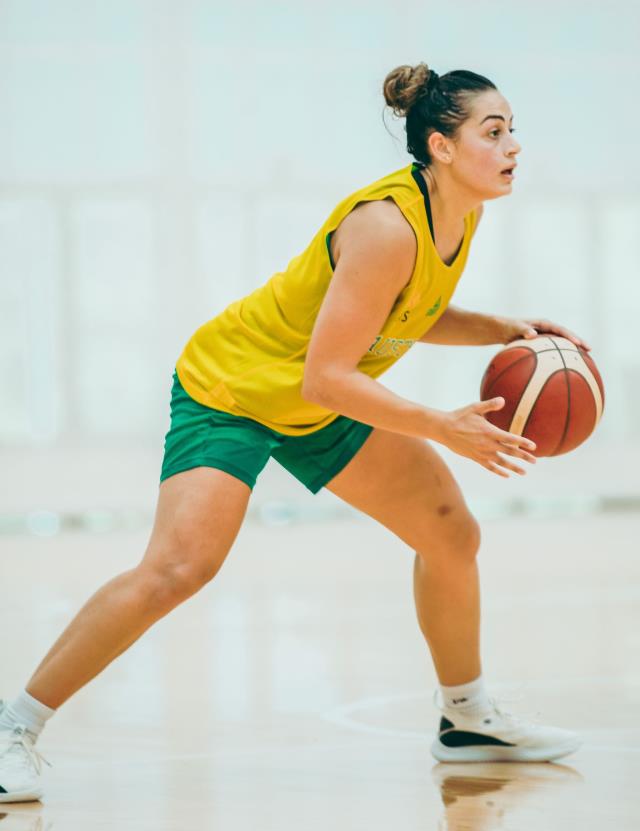 Maddison Rochi has been named to the Opals squad which will represent Australia at an international competition next year.

The 2022 Cup, the 19th edition of FIBA’s international tournament for national women’s basketball teams, will be held in Sydney from September 22 to October 1.

Twelve teams from around the world will participate in 38 matches over the 10 days.

The Opals will prepare for international duties from Serbia on February 10, with the goal of reaching the podium at home.

The Basketball Australia Board announced the Australian team on Monday.

Coach Sandy Brondello said she looks forward to reuniting the team before September.

“I’m really excited about the talent we have in Australian basketball and the team we’ve put together as coaches for 2022 is a great mix of experience and youth,” she said. .

The 1994 FIBA â€‹â€‹Women’s World Championship was also held in Sydney.

“I remember like yesterday how special it was to play a World Cup at home,” said Brondello.

â€œWe are looking forward to having the same support as in 1994 to help us get back on the podium.

“Our goal over the next 300 days is to continue to grow, develop and be better as individuals and as a group so that we can achieve this goal.”