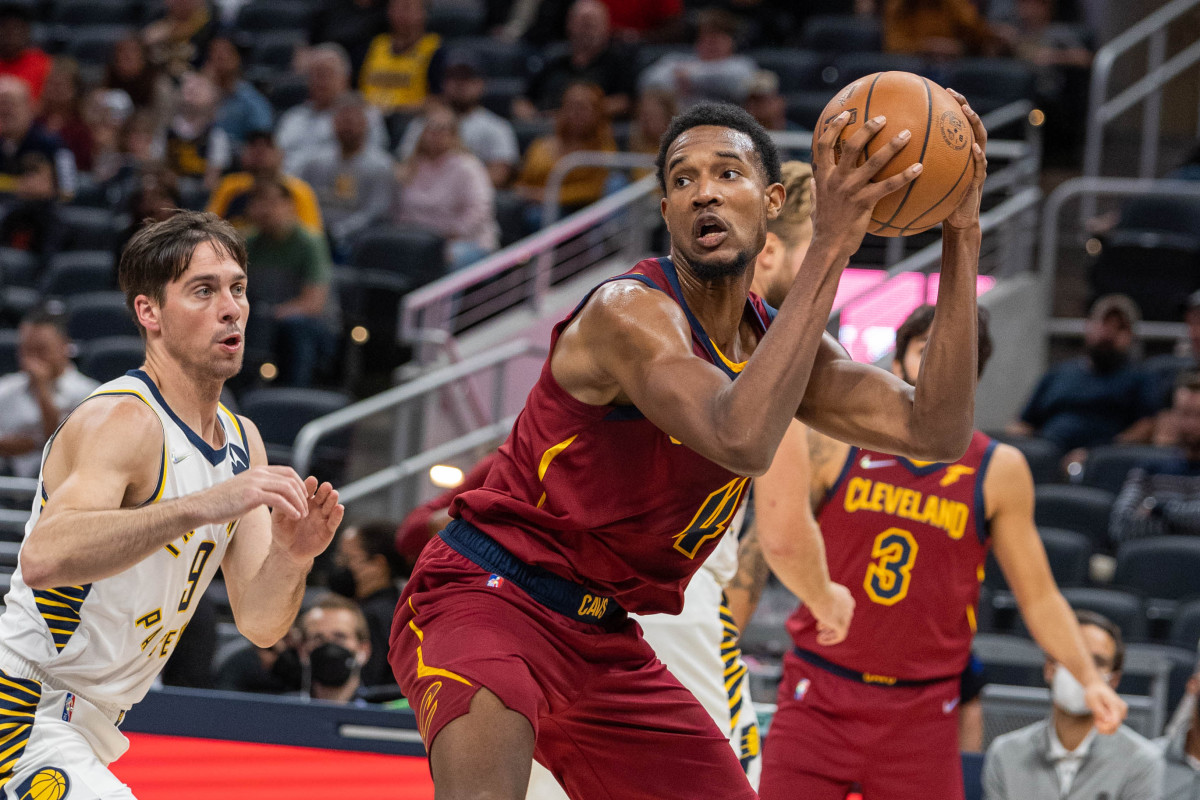 One of the most anticipated NBA draft classes in recent years, Rookies have lived up to the hype, seamlessly connecting to multiple struggling teams.

Two of the draft’s top picks, Scottie Barnes of Toronto and Evan Mobley of Cleveland, continued their strong start to the season.

Barnes, selected fourth overall, scored 21 points and tallied 12 rebounds against the Pacers on October 30. Barnes is averaging 18.1 points, 8.9 rebounds and 2.0 assists per game in seven games.

Mobley, who many saw as a potential No.1 pick, had an immediate impact on both sides of the pitch for the Cavaliers.

Thunder rookie Josh Giddey continued his solid game, scoring 10 points, distributing six assists, grabbing four rebounds and finishing with a steal and a block in a loss to Golden State.

Seventh overall pick, Jonathan Kuminga made his debut against OKC, scoring a 3 points for his first points of his career.

First pick Cade Cunningham made his NBA debut against the Magic on Saturday night, struggling to see the ball through the net. He shot 1 for 8 from the field, scoring just two runs. The former Oklahoma State goaltender was out with an ankle injury to start the season.

Chris Duarte, selected 13th overall by Indiana, continues to be hot on the attacking side, averaging 17.7 points per game.

Do you want to join the discussion? Like SI Thunder on Facebook and Follow us on twitter to stay up to date on all the latest Thunder news. You can also meet the team behind the cover.