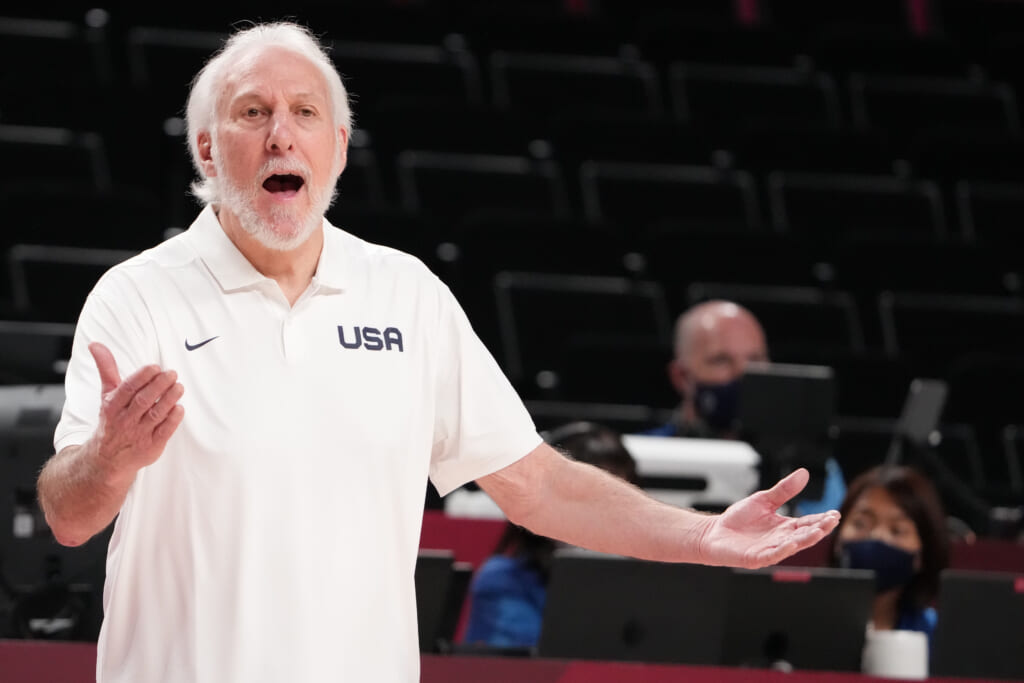 San Antonio Spurs coach Gregg Popovich has been one of the NBA’s top head coaches for more than two decades. Entering his 26th season with the Spurs, it looks like there is a possibility he will stay in the NBA even longer than expected.

Popovich’s incredible journey in the NBA began in 1994 when he was hired as general manager of Spurs and vice president of basketball operations. When the team started 3-15, he named himself head coach and the course of league history changed.

When will Gregg Popovich retire?

The Spurs appear to be entering a reconstruction. many have wondered if Popovich might be on the verge of retirement. But around the NBA, according to ESPN’s Zach Lowe, some believe the future Hall of Famer may not be done training.

“No one knows if Popovich will coach beyond this season, but several sources who know him have warned in recent weeks that it wouldn’t surprise them if he returns for 2022-2023.

The Spurs have fallen quite a bit since their dynasty dominated the NBA. San Antonio hasn’t won a playoff since the 2017 NBA playoffs and hasn’t made it to the playoffs in the past two years.

The 72-year-old coach certainly has nothing to prove. The only thing missing from his CV, a gold medal, was finally secured with Team USA in Tokyo this summer. He is also only 26 wins away from overtaking Don Nelson (1,335) to become the winning coach in NBA history.

Already coming out of a 33-39 season, the Spurs lost DeMar DeRozan this summer and sit at the bottom of the NBA power standings. But Popovich has earned the right to end his legendary career on his terms and that means we could see him for a few more years.