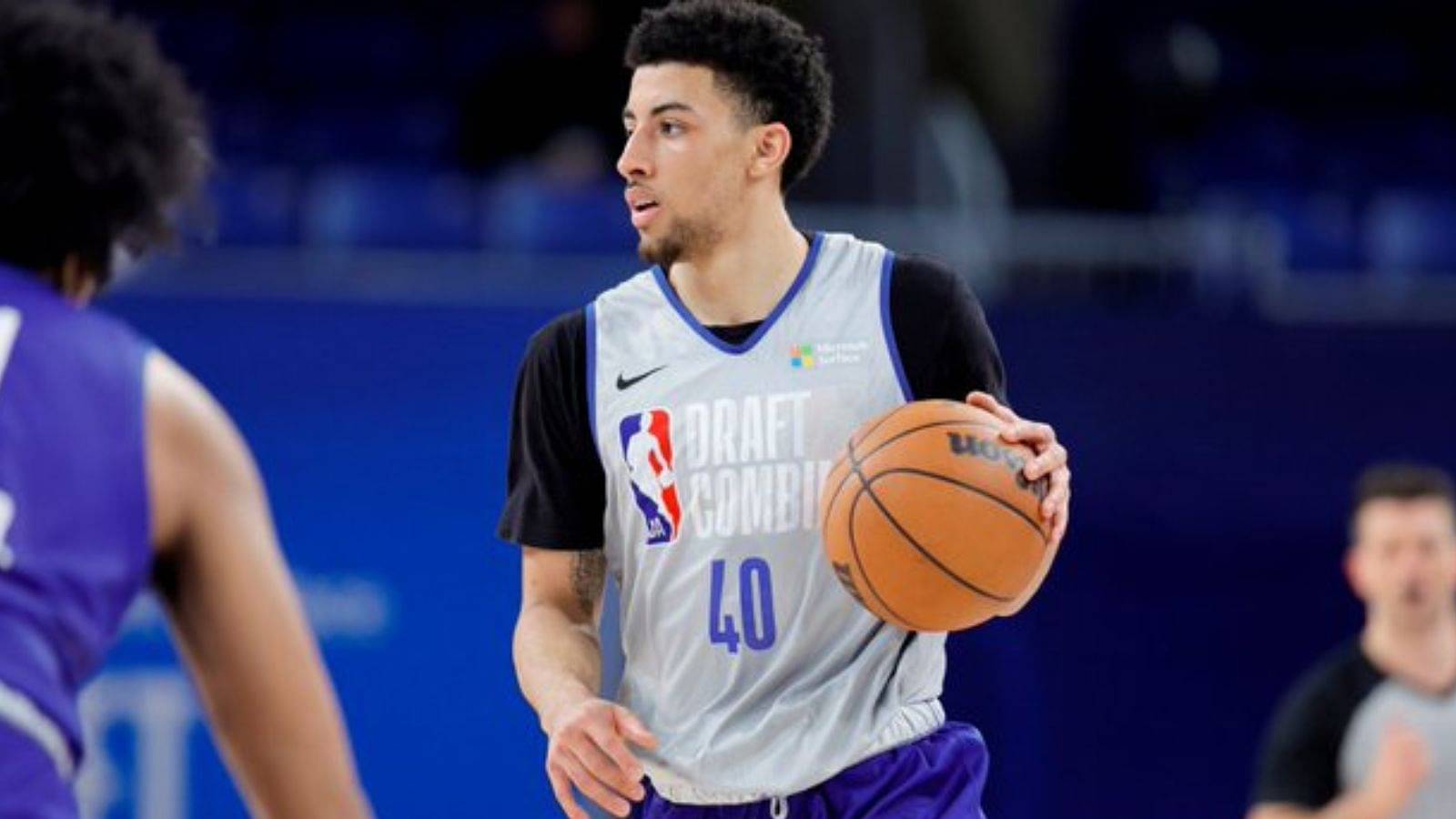 It already looks like the Los Angeles Lakers made the right bet by signing Scotty Pippen Jr. to a two-way deal.

Those who have watched basketball since the 90s know that Scottie Pippen is one of the greatest basketball players in the history of the sport. If you ask NBA players and coaches, the 6’8 former Bulls forward will be top 5 on the list of best two-way players.

The 56-year-old may have felt ignored or conned by the creators of ‘The Last Dance,’ but you can clearly witness his genius in this docuseries that might make you realize why the Chicago Bulls of the 90s were one of the greatest teams of all time.

Michael Jordan was obviously the main reason why, but Pippen was the one who initiated almost everything at both ends of the floor. No one was too much for him to guard, and the era had some of the all-time elite goalscorers, and his offense was as good as anyone.

It appears he passed that complete game on to his son Scotty Pippen Jr. who played his first game with an NBA franchise as the California Classic kicked off Saturday with the Los Angeles Lakers taking on the Miami Heat.

Despite averaging over 20.5 points, 3 rebounds, 4.5 assists and 1.8 steals per game in his last two years with Vanderbilt, no team has lifted the 6’0 point guard. So the Lakers themselves having too less draft action signed the 21-year-old on a two-way contract.

On Saturday night, the Lakers took on the Heat in the 2022 California Classic with Pippen showing a glimpse of his skills on offense as well as defense as the Purple and Gold picked up their first win of the summer.

Scotty Pippen Jr. does it at both ends of the floor!

As usual, NBA Twitter was there with its over-the-top and hilarious takes as the Lakers beat the Heat 100-66 and Pippen went 14-6-3 in 24 minutes of action.

He will carry LBJ to titles like his father carried MJ