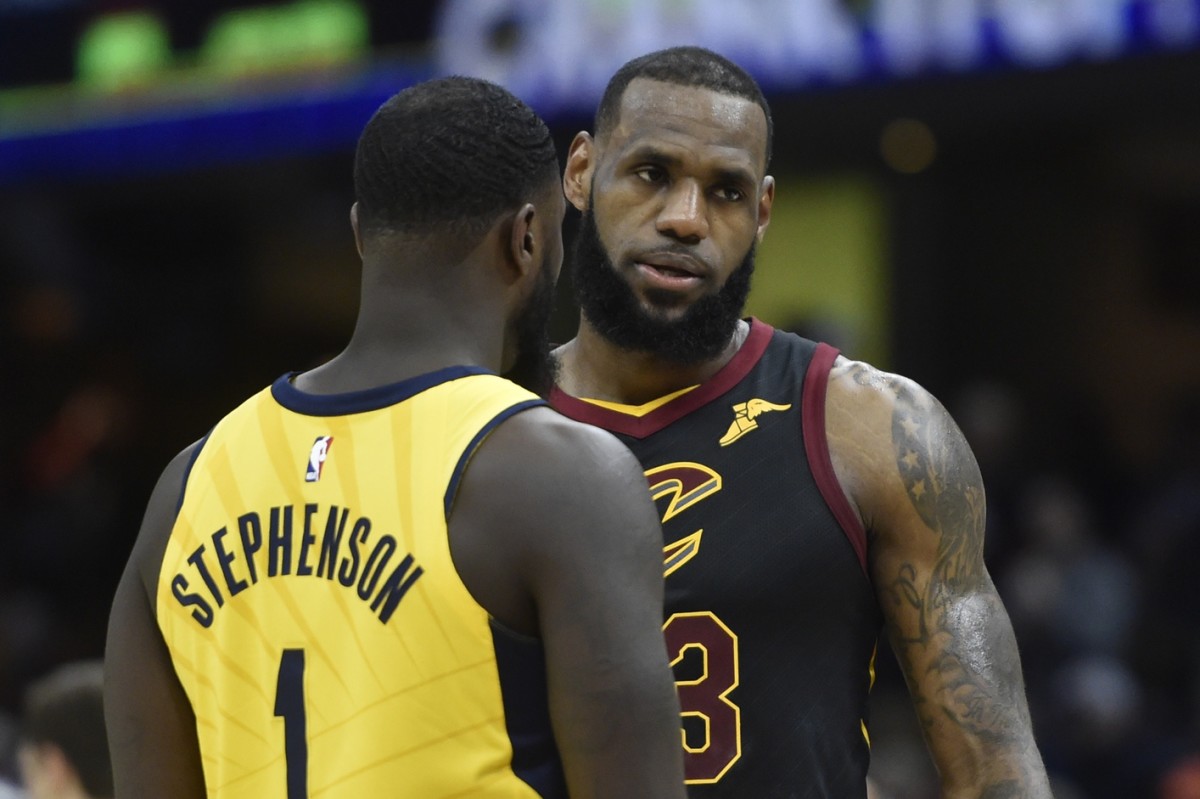 Former Indiana Pacers star Lance Stephenson posted several photos to Instagram on Thursday, and his post can be seen embedded below.

The nine-year NBA veteran hasn’t played since the 2018-19 season.

He enjoyed the best season of his career in 2013-14 with the Pacers averaging 13.8 points, 7.2 rebounds and 4.6 assists per game and the team reached the Conference Finals of the ‘East.

According to The Athletic’s Shams Charania, Stephenson trained for the Dallas Mavericks earlier this month.