Several teams interested in John Wall if takeover is achieved 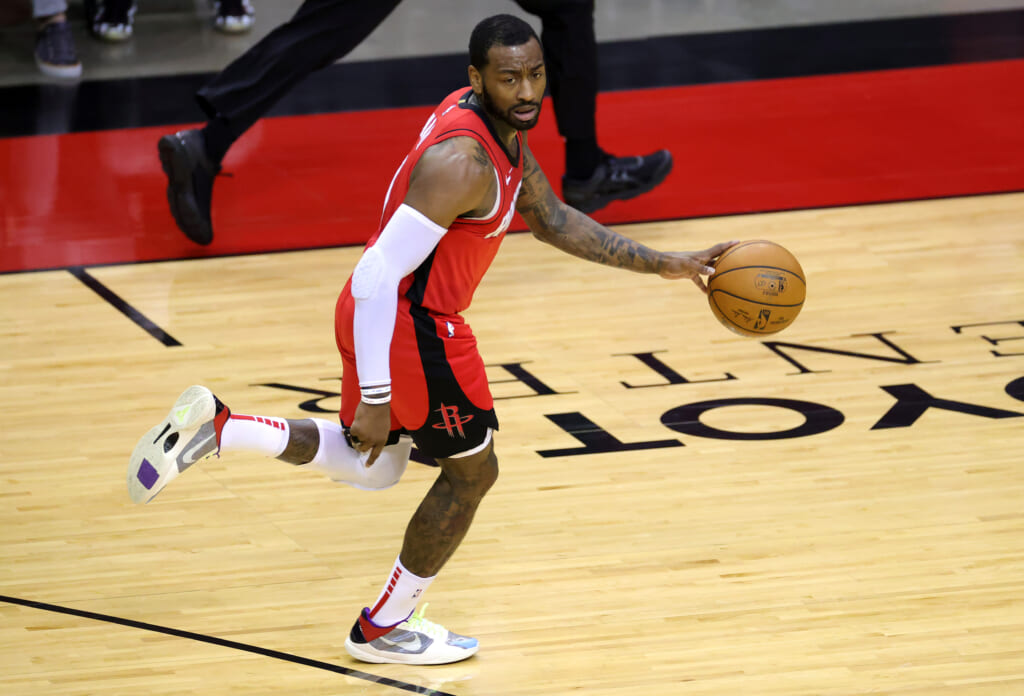 Five years ago, John Wall had just made his fifth consecutive All-Star appearance at the age of 27. He seemed to have a bright future ahead of him, but no one could predict how his next four years would turn out.

Fully healthy to start the 2021 season, Wall sat out all year as the Houston Rockets couldn’t agree on Wall’s fit for the rebuilding roster. Wall wanted to return to his star point guard role in the starting lineup, but the Rockets weren’t thrilled with the idea, preferring to give the ball to Jalen Green, the No. 2 pick in the 2021 NBA Draft.

While Wall was available to trade, teams weren’t interested in taking his salary, with Wall earning $44.3 million last season.

Well, here we are again in a similar boat entering 2022, with Wall recently picking up his $47.3 million player option for the upcoming season. Chances are the Rockets won’t suddenly want Wall to speak, and his salary has only gone up since then, though it expires now at least, providing the acquiring team with a massive amount of cash. ceiling space next offseason.

Of course, there could be another reason teams haven’t had an interest in trading for Wall yet. Now that he’s entering the final year of his contract, it may be easier to complete a buyout with the Rockets.

Wall was likely hesitant to get a buyout because players have to pay back part of the salary they’re supposed to earn. And for the teams, they have the possibility either of having an immediate salary impact on their budget, or of spreading the amount over several seasons.

If Wall’s contract is bought out, several teams would have an immediate interest in signing the 31-year-old main guard.

If Wall and the Rockets manage to agree on a buyout, he already has a few teams that would benefit from adding the 6-foot-3 point guard, according to Mark Stein.

The Miami Heat have been linked with Wall in the past, and he could form a strong duo with Kyle Lowry as the team’s point guard. As it stands, they can’t afford to trade for Wall, but signing him as a free agent could be different, as the veteran is unlikely to receive the top price after so long away from the field.

Another possibility is to go to the other coast, to Los Angeles. The Lakers have Russell Westbrook, but he’s clearly up for grabs, if they can find a taker for his contract. But if Wall becomes a free agent, they might be more willing to part ways with Westbrook, accepting almost any offer that comes their way.

With Wall, they would have a plug-and-play guard with star potential, just like what they were looking for with Westbrook.

And finally, the Los Angeles Clippers are another team that would be interested in Wall via the buyout market. With the Clippers, Wall could join the superstar duo of Kawhi Leonard and Paul George as they seek to return to the playoffs next postseason.

While these three teams were all mentioned by Marc Stein, it’s not hard to imagine other teams interested in the former No. 1 overall pick, should he indeed be bought out.

Related: NBA Teams Preparing For Kevin Durant To Be Available Via Trade Soon