Shaquille O’Neal was once told to help the less fortunate by his father, Phillip Harrison, after a trip to White Castle 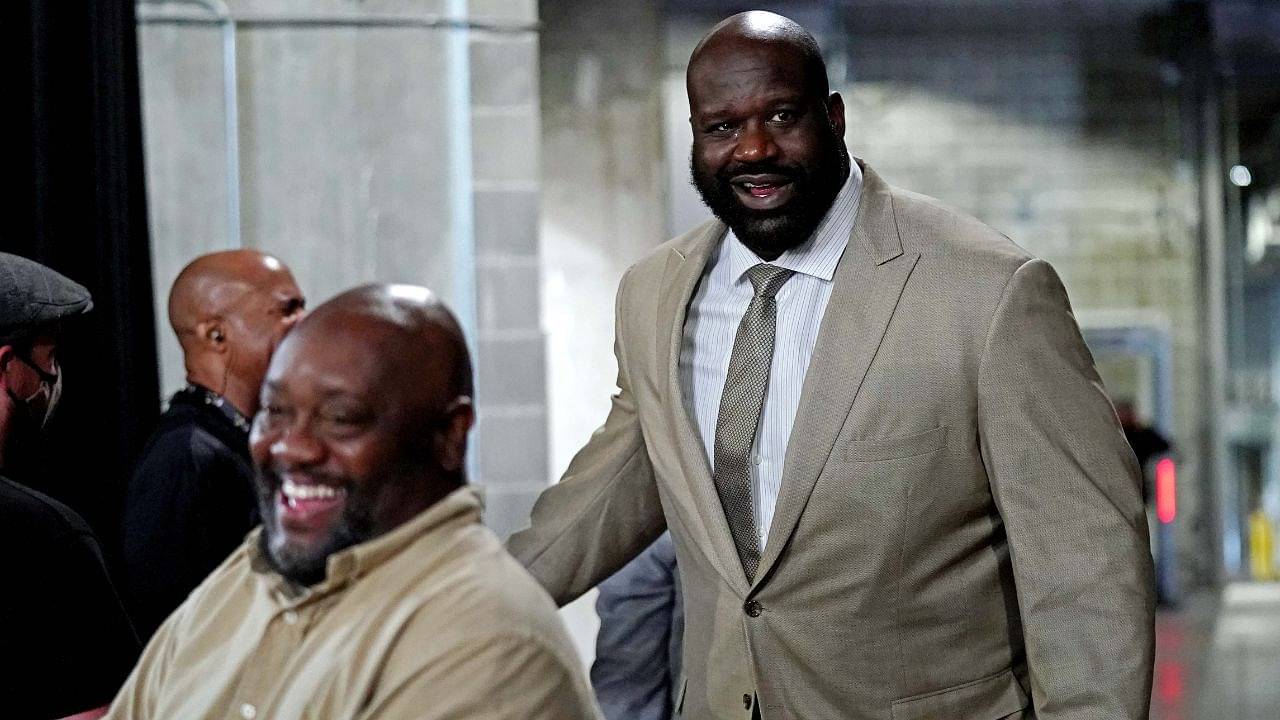 Most children learn valuable lessons from their parents. Shaquille O’Neal learned most of his own from his stepfather Phillip Harrison.

Growing up as a young man Shaquille O’Neal had many models. When it came to the NBA, guys like Julius Erving and even Magic Johnson were people he looked up to. Watching Dr. J go to the NBA hardwood in person for the first time actually led O’Neal to tell his father that he wanted to be a professional basketball player.

However, the two men only taught him what kind of basketball player he wanted to be. In terms of life lessons, there was only one person in Shaq’s life, his stepfather, Phillip Harrison.

Shaq and his stepfather were so close that he never even considered Harrison his stepfather, always calling him his father throughout his life. Diesel learned a lot from Phillip Harrison. This included responsibility, chivalry and even kindness.

Read also : Shaquille O’Neal, who has known Charles Barkley for 30 years, once refused to acknowledge his existence

Throughout his life, Shaq had many life-changing experiences. Most of them changed her life for the better and were brought about through her interactions with her stepfather, Phillip Harrison.

In an interview talking about her relationship with her stepfather. The four-time NBA champion has revealed how he learned a valuable lesson in kindness from him.

Diesel recalled how he and his stepfather once went to eat at White Castle. On the way home, Shaq was told to stop the car and he saw his stepfather helping a starving homeless man.

Harrison gave the man some of the remains they had from their trip to White Castle. Leaving O’Neal with a lesson he would never forget.

Shaquille O’Neal put his parents on a $750,000 salary after finding success

A truly grateful gesture from Shaq. It’s amazing what a caring and caring human being the big man is, his stepdad would be proud.