Steph Curry on track to make NBA history this season 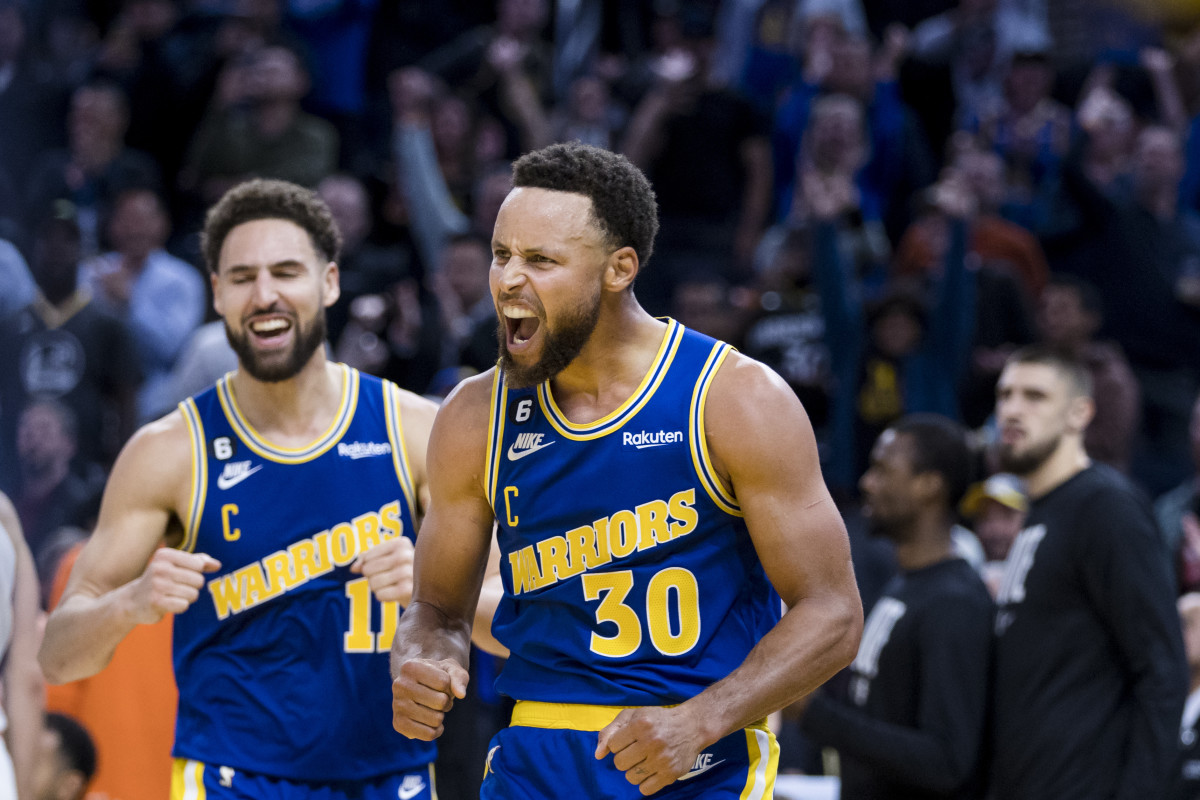 The NBA’s 50/40/90 club is one of the most exclusive rosters in the sport. Reserved for those who shoot at least 50% from the field, 40% from deep and 90% from the line in a season, only nine players in NBA history have accomplished this incredible feat.

Now seven seasons removed from that historic campaign, not only is Curry still dominating, but he’s somehow improved. Currently averaging 33.3 PPG from 52.6% from the field, 44.0% from deep and 91.0% from the line, Curry is on course to break his own record for most PPG in a 50/40/90 season.

Although it is still very early days, Curry is about to enter a stratosphere that only he has approached. It seems only fitting that at this point in his career, many of the records he breaks are his own. With a historically great start to the season, Curry is on course to average the most points per contest of any 50/40/90 season. There’s a lot of basketball to play between now and the end of the year, but Curry couldn’t have started this season any better.

Steph Curry will be looking to stay warm when the Warriors take on the Sacramento Kings on Sunday night.

Golden State Warriors go down in history in a bad way

Steph Curry reveals how he continues to improve