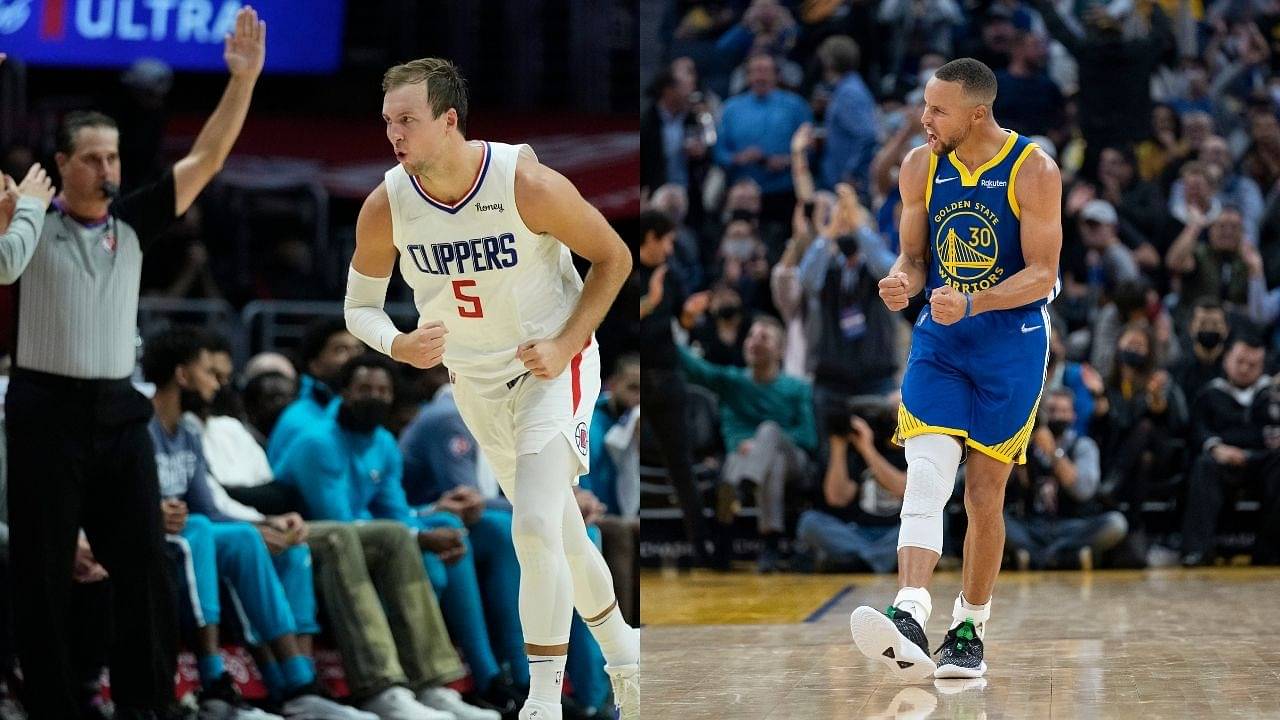 Stephen Curry and Luke Kennard lead the league in over / under metrics, but how reliable is that statistic?

Stephen Curry is averaging 28.1 pts this season so far. He is also fighting for the No.1 spot on Kia MVP Ladder against Kevin Durant. Adding another amazing stat to that is his plus / minus total which is +195, making him the highest in the league right now.

There is no doubt how much of an impact Stephen Curry has on the scoreboard. Since Klay Thompson is yet to return, Stephen Curry carries the offensive load of his team and is the main reason they are currently No. 1 in the Western Conference.

But Luke Kennard being second in the plus / minus rankings may be a bit surprising to some people. Luke averages only 10.5 pts but has a plus / minus of +154 so far. And he leaves the bench for the LA Clippers team. Currently, the Clippers are 6th seed in the Western Conference.

Total NBA Plus / Minus Leaders:

Everyone follows these two.

The problem with the plus / minus metric

The plus / minus metric was introduced in the 2007-2008 NBA season. It keeps track of the net changes in score when a given player is on or off the field.

But relying only on the plus / minus can be misleading since you will be judging a player’s performance by the overall team score. This metric does not take into account the quality or quality of his teammates and opponents on the pitch at that time.

An example can be seen in the case of Derrick Rose who is 3rd on this list. He comes off the bench and has averaged 12.9 pts this season. The point is, it can be useful when paired with other important stats, but on its own it can sometimes be misleading.

This is the reason why ex-NBA players don’t like this setting. In the case of Stephen Curry, this can come in handy in his MVP race as he is higher than Kevin Durant in this area.

Also read: “The Warriors have pretty much had their basketball system intact for years, as we’re still trying to figure things out”: James Harden addresses loss to Stephen Curry and co