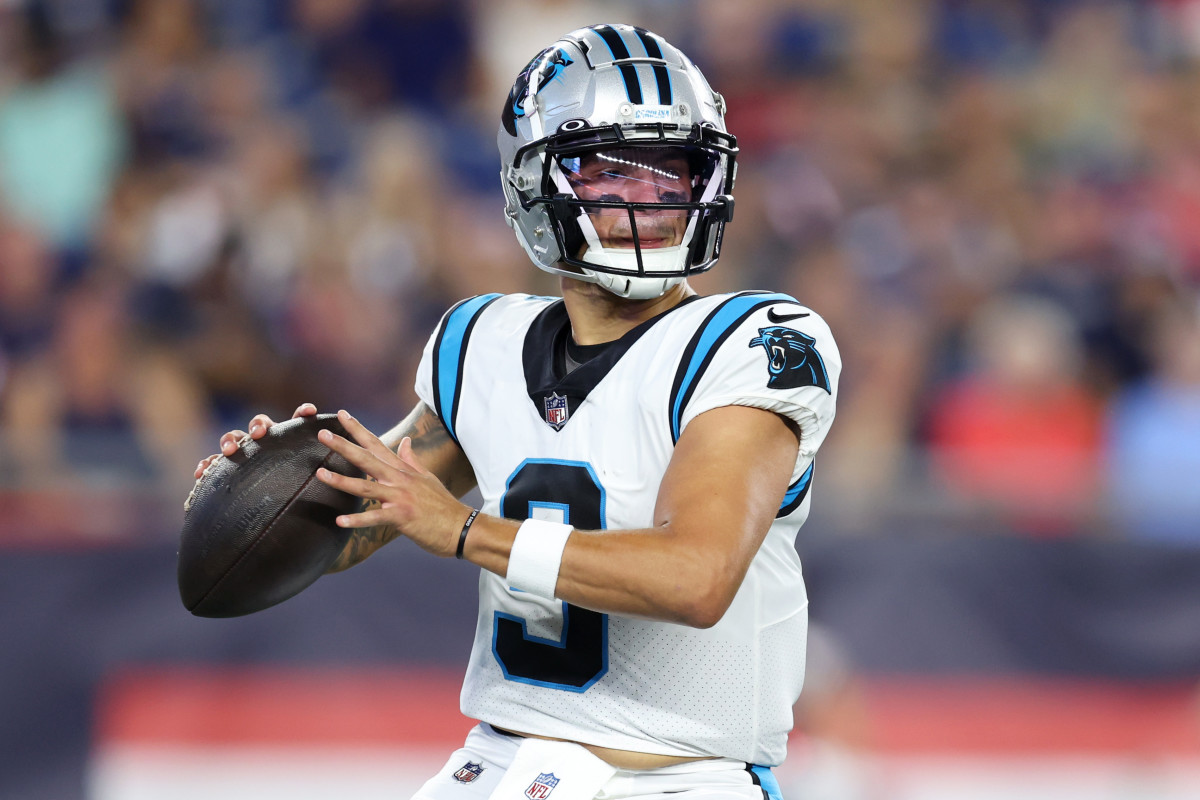 Matt Corral’s NFL career is starting – quite literally – on the wrong foot.

During Friday night’s preseason meeting between the Carolina Panthers and New England Patriots, Corral suffered a foot injury. He underwent X-rays after the game.

This Saturday afternoon, Panthers head coach Matt Rhule announced that Corral had a Lisfranc injury. This will likely end his rookie season.

According to Joe Person of The Athletic, Corral’s x-rays didn’t look good. A surgery date has not yet been determined.

While it shouldn’t really come as a surprise to anyone, Panthers fans are heartbroken by this news.

“This fucking buddy got roughed up,” Bakari Sellers said.

The Panthers traded in the third round of the 2022 NFL Draft to select Corral.

In his final season at Ole Miss, Corral threw for 3,349 yards with 20 touchdowns and just five interceptions.

Before injuring his foot on Friday night, Corral completed 9 of 15 pass attempts for 58 yards.

Hopefully Corral fully recovers from his Lisfranc injury and is ready to compete next season.