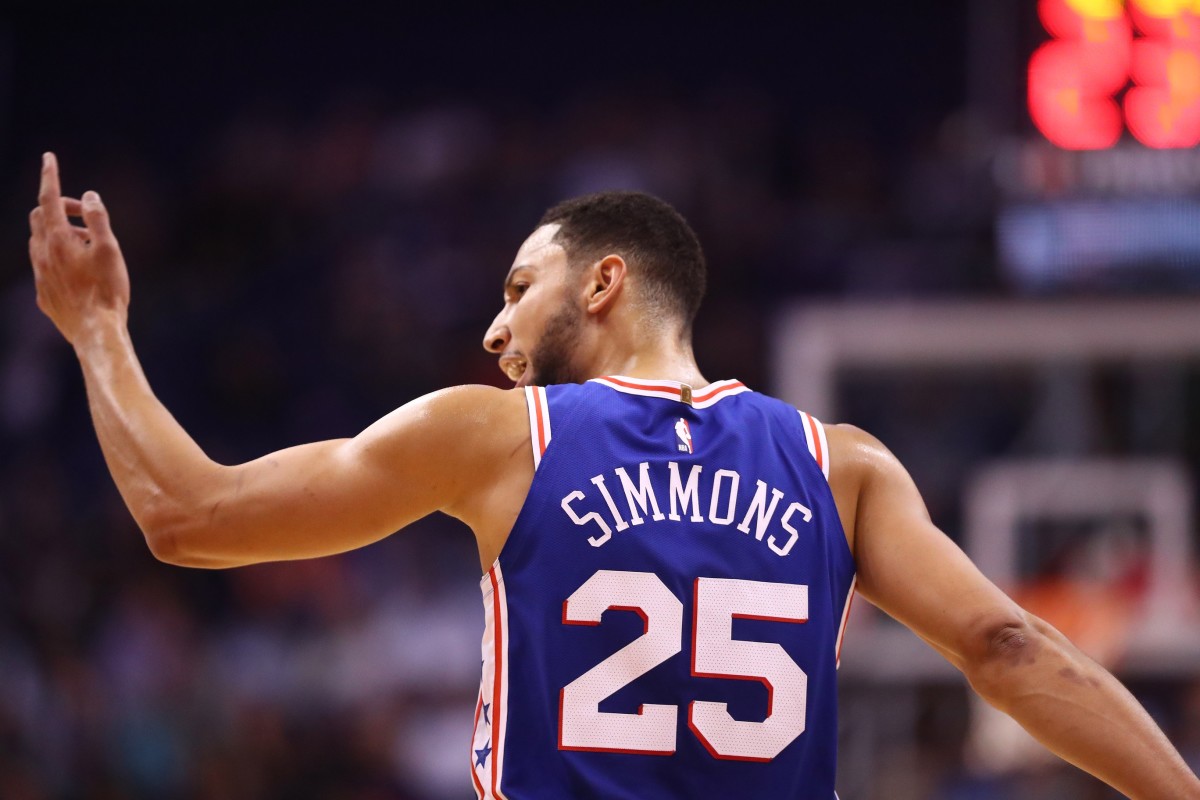 The teams that Pompey names can be seen in his Tweet with the article embedded above.

Simmons is still resisting the team, and according to The Athletic’s Shams Charania (see Tweet below), the 76ers were due to pay Simmons $ 8.25 million on Friday and failed to do so.