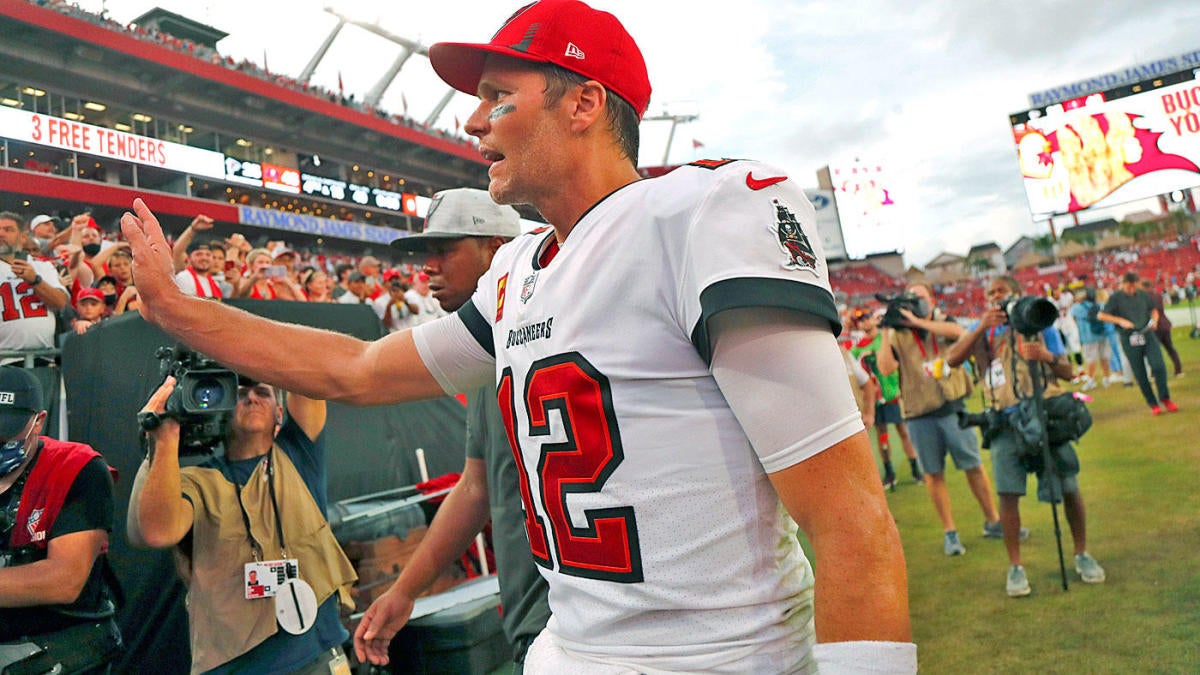 Tom Brady’s new team just broke a record held by the former Tom Brady team and the 44-year-old quarterback is one of the main reasons it happened.

The Buccaneers’ 48-25 win over the Falcons in Week 2 was Tampa Bay’s ninth straight victory where they scored 30 or more points, which is an NFL record. Many NFL teams have won nine straight games, but before Sunday, no team had scored at least 30 points in each of those nine wins.

The record for most consecutive wins with 30 or more points was initially set in 2007 when Brady and the Patriots scored 30 or more points in eight straight wins between Week 1 and Week 8. Although this Patriots team had a longer winning streak than Tampa Bay – they went 16-0 that year – their 30-point or more streak ended in Week 9 in a 24-20 win over the Colts .

Brady and the Patriots tied their own record three years later. In 2010, the Patriots won eight straight games where they scored 30 or more points between Weeks 10 and 17. Unfortunately for the Patriots, their streak ended in a 28-21 loss to the Jets in the playoffs.

The Buccaneers’ streak is arguably the most impressive as it includes several playoff games. Tampa Bay scored exactly 31 points in three of its four playoff games last year, including the Super Bowl. The only game they didn’t score 31 came in the divisional round when they beat the Saints 30-20.

It’s almost fitting that the Buccaneers broke the record in a game against the Falcons, as Atlanta is the only team Tampa Bay has repeatedly fallen victim to during its record-breaking run: three of nine games during the season. winning streak took place against the Falcons.

Plus, Brady is perhaps the most hated person in Atlanta; Not only did he lead the Patriots to a comeback Super Bowl LI victory, but he’s also undefeated in his career against the Falcons.

Brady threw a total of five touchdown passes against Atlanta and because of that, he could be on his way to breaking even more records this year. Here’s a look at a few milestones Brady could hit over the next few weeks: