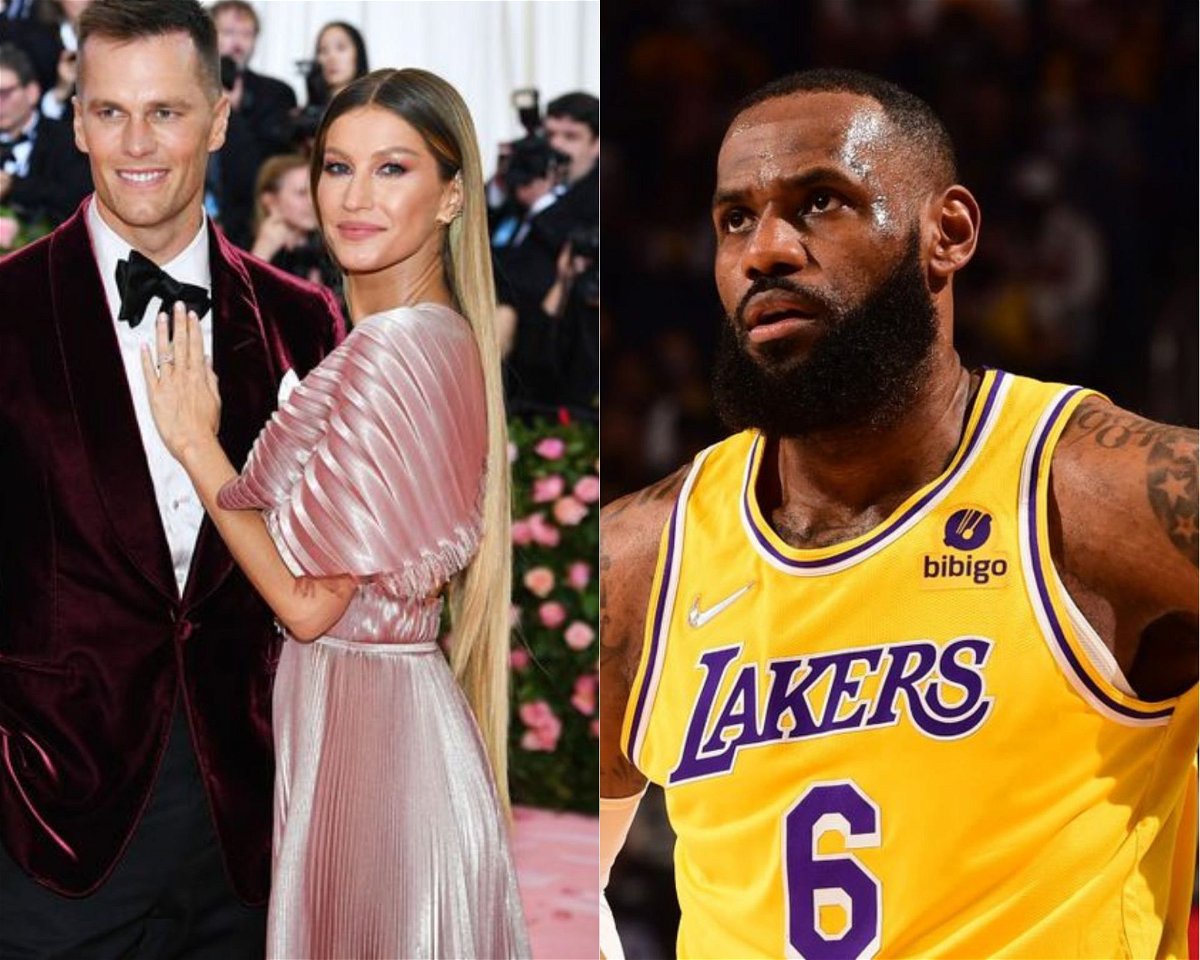 Tom Brady and Gisele Bundchen are one of the wealthiest celebrity couples in the world. While Brady is considered the best quarterback of his generation, Bundchen is one of the most successful role models of all time. At one point, Bundchen earned more than every NFL and NBA player except billionaire LeBron James.

James recently joined the billionaire club and became the first active NBA player to do so. His business ventures and endorsements were the main reason for his billionaire status. In 2016, LeBron James had the highest salary in the NBA. However, it was only a few thousand dollars more than Bundchen’s.

In 2016, while James was playing for the Cleveland Cavaliers, his salary was $30.9 million. After him there were six players with a salary of $26.5 million. Meanwhile, Bundchen earned $30.5 million that year. She was easily the highest earning model with a difference of nearly $20 million to the second-placed model on the list.

His earnings were more than the salary of every NFL player, including her husband Tom Brady. Her success as a model is arguably unprecedented. She has been the highest earning model for more than 15 consecutive years. While LeBron James earned slightly more than Bundchen in terms of salary, his endorsements easily pushed him to the top of the list of richest athletes.

With huge salary increases over the past few years, there are currently 33 players who will earn more next season than LeBron James earned just six years ago.

LeBron James is a genius businessman

While James has topped the list of highest earners for over a decade, he has slowly grown his business empire. The Los Angeles Lakers superstar has a lifetime contract with Nike and has invested in pizza chain Blaze Pizza.

He also has a 1% stake in Fenway Sports Group, which owns Liverpool FC, Boston Red Sox, and more. He also started SpringHill Company, which is a television and film production company, with his business partner and friend Mav Carter.

WATCH THIS STORY: LeBron James quotes that will inspire you to keep going

LeBron’s success on the court has arguably helped establish him as a brilliant businessman. He will undoubtedly win long after his retirement from basketball.