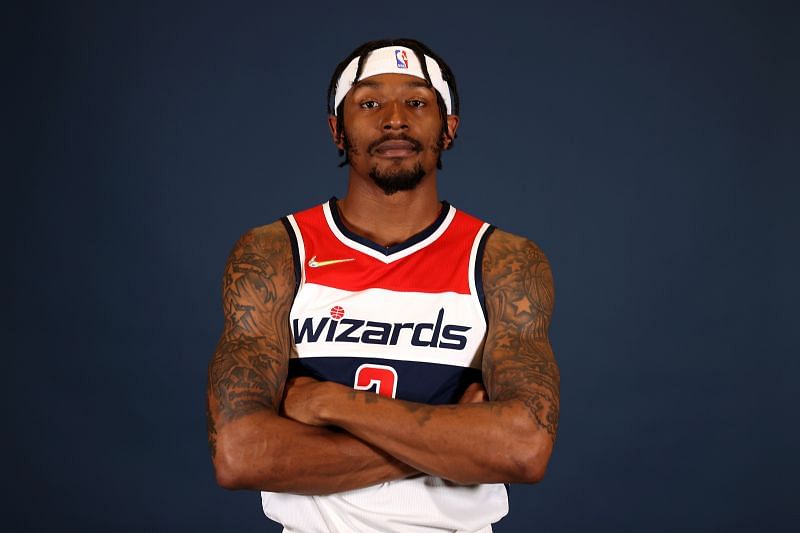 Some of the restrictions include separating teammates on the move and in the locker room, constant testing, and limiting the gatherings they can attend. Additionally, unvaccinated players will receive more tests, and if they come back positive, they won’t be paid for any missed matches. Additionally, the NBA abides by all state or city COVID-19 mandates, which means tighter regulations in New York, Los Angeles, and San Francisco.

Some of the best players in the league have opposed the restrictions and have expressed their views. Here are the top five players who made it.

Jonathan Isaac appears to have been embroiled in a lot of controversy over the past two seasons. The first took place when he defended the national anthem while the rest of his teammates knelt down in support of the Black Lives Matter movement. Now he has been outspoken against the new COVID-19 restrictions the NBA has imposed.

During his three-year career with the Orlando Magic, Isaac averaged just 9.3 points and 5.4 rebounds per game. Isaac has shown a lot of promise since entering the NBA, and the problem is he’s had to deal with injuries all the time. He missed the entire COVID-19 2020-21 season after tearing his ACL during the NBA bubble in response to COVID-19.

Since the NBA began these COVID-19 terms, Isaac has been one of the most vocal players against her, appearing on numerous talk shows to voice her opinions.

Andrew Wiggins is one of two players on that list in cities that demand that anyone entering an entwined area be vaccinated. This meant that if Wiggins hadn’t been vaccinated at the start of the season, he wouldn’t have played in home games.

Wiggins has averaged 19.5 points per game over his eight-year career. Despite winning the Rookie of the Year award in the 2014-15 season, Wiggins has yet to meet as many people think he could become. Many believed that Wiggins would become a constant participant in the All-Star Game, but he is not yet.

Andrew Wiggins: â€œI’ve had COVID before. It wasn’t too bad. He said he had an allergic reaction to the drugs a few years ago and now has an “epipene” and he doesn’t like putting anything abnormal in his body.

Andrew Wiggins: â€œI’ve had COVID before. It wasn’t too bad. He said he had an allergic reaction to the drugs a few years ago and now has an “epipene” and he doesn’t like putting anything abnormal in his body. https://t.co/H0fZKSbU3y

Wiggins asked the NBA for an exception to the COVID-19 protocol on religious grounds, but was denied. Wiggins stepped onto the podium on Golden State Warriors media day to share his reasoning, but has since received the COVID-19 vaccine.