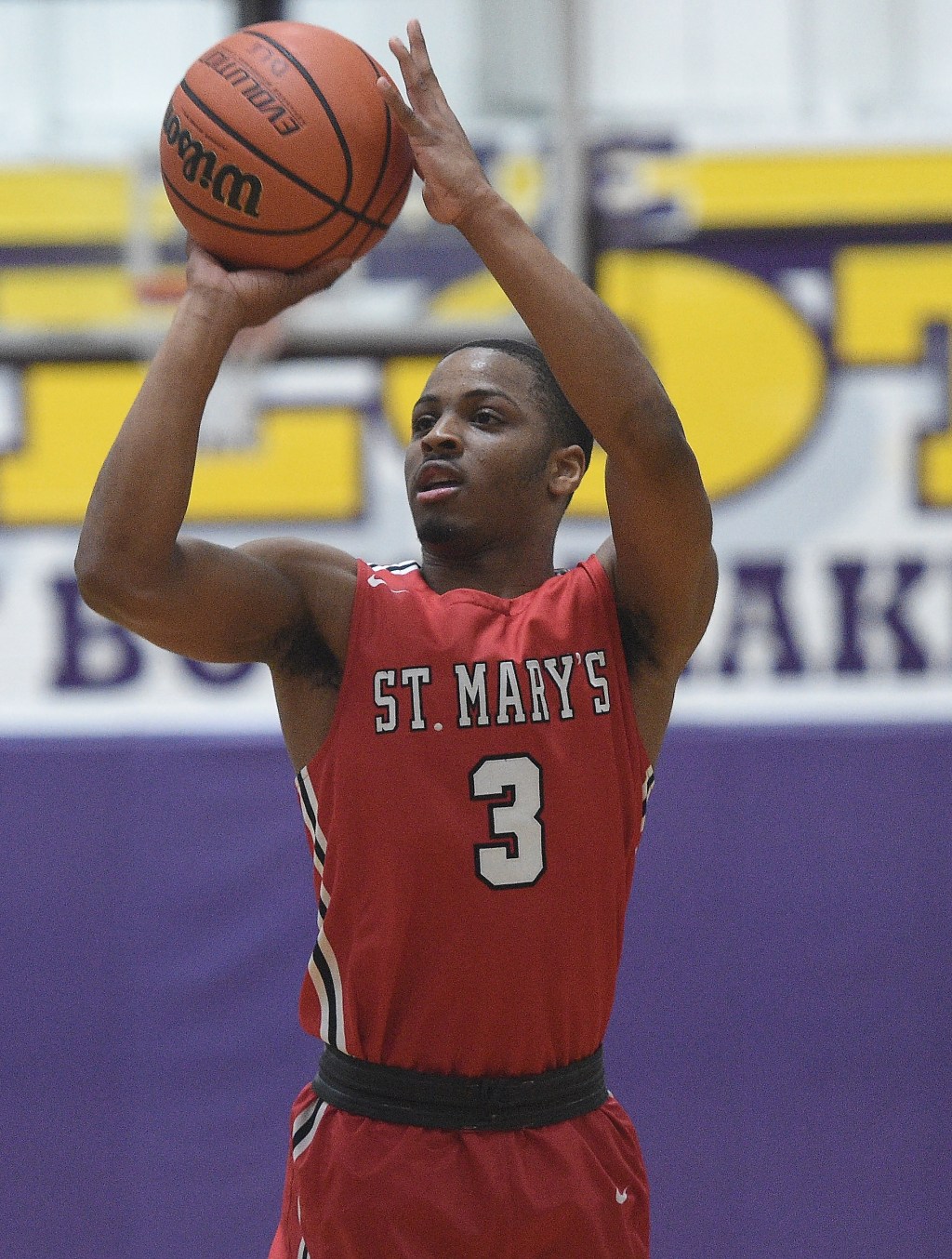 ORCHARD LAKE — For the first time in two decades, Oakland County has teammates on the men’s basketball court named for McDonald’s All-American honors, as Orchard Lake St. Mary’s Javaughn Hannah and Kareem Rozier have both received entries for the prestigious event.

Hannah is a 6-foot-4 shooting guard who signed with Western Michigan. The 5-foot-9 Rozier is the best pure playmaker in the state three straight years and inked with Duquesne.

“It’s a great achievement, we’re very lucky to have them,” St. Mary’s head coach Todd Covert said. “Javaughn and Kareem are as deserving as anyone I’ve coached. They’re good friends and more importantly, they’re the first guys on the team.

Rozier led the way for a double clutch at the buzzer to send St. Mary’s to a 66-64 double-overtime win over Warren De La Salle on the road to rush play in the Catholic League Central Division.

Hannah arrived at St. Mary’s this summer after the prep school circuit.

CHSL Central is one of the most competitive high school basketball leagues in the nation this winter.

The last Oakland County player to appear in the game was Rochester’s James Young (Kentucky/NBA) in 2013.

The McDonald’s All-American Game is the premier post-season event in the high school basketball calendar. The game was launched in 1977 and produced hundreds of future NBA players and dozens of superstars and future Hall of Famers.

Hannah averaged 25 points per game in his first three years as a trainer. This season, he’s averaging 21 points in a considerably higher-rated team. Rozier is posting 16 points, eight assists and five rebounds per night.