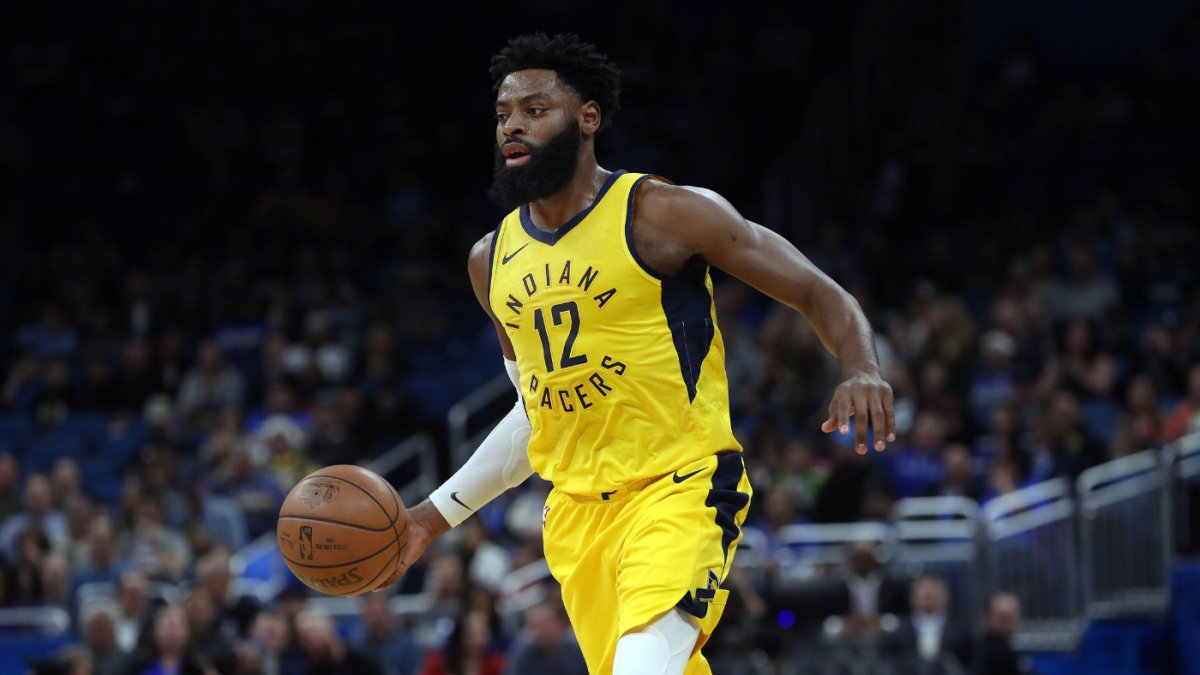 Former Rookie of the Year Tyreke Evans is closing in on an NBA return. He will sign a G League contract and join Milwaukee Bucks affiliate, the Wisconsin Herd, according to Shams Charania of The Athletic. If Evans impresses, it could pave the way for an NBA contract with the Bucks.

The No. 4 overall pick in 2009, Evans started his NBA career averaging 20.1 points, 5.3 rebounds and 5.8 assists per game in his first season with the Sacramento Kings. He joined Oscar Robertson, Michael Jordan and LeBron James as the fourth rookie in NBA history to average 20 points, five rebounds and five assists, and ended up beating Steph Curry for the rookie award. of the year 2010.

Unfortunately for Evans and the Kings, this wasn’t the start of his road to stardom. In fact, it was the highlight of his NBA career. While still a productive player for many years, he never blossomed in the way you’d expect given his talent and rookie season. He was eventually traded to the New Orleans Pelicans, then returned to the Kings and also spent time with the Memphis Grizzlies and Indiana Pacers.

Then, in 2019, he was banned from the NBA for two years for violating the league’s anti-drug policy. Evans was not banned for a performance-enhancing drug or marijuana, but rather a drug of abuse. Examples of such drugs include amphetamine, cocaine and LSD. Evans was eligible to seek reinstatement in 2021, but did not do so until earlier this year. He was officially reinstated on February 14.

He was a free agent at the time of his suspension and re-entered the free agent pool when reinstated. He had spent the past few weeks training for numerous teams, including the Golden State Warriors, but appears to be closing in on an opportunity with the Bucks.

Still 32, Evans could potentially be a useful bench player. He has the size to play multiple positions on the wing, has transformed into a solid 3-point shooter in his previous few seasons in the league, and has undeniable playing skills. But after three years out of the league, it’s no surprise the Bucks want to see him in action before signing him to an NBA contract.

Even then, it might be too much to ask to jump straight into the rotation of a team looking to defend a title. The Bucks need wing depth, though, especially after Deandre’ Bembry tore his ACL, and Evans is definitely one of the more talented options around. It won’t hurt to give him a shot in the G League and see if he could give them some help in the aftermath.