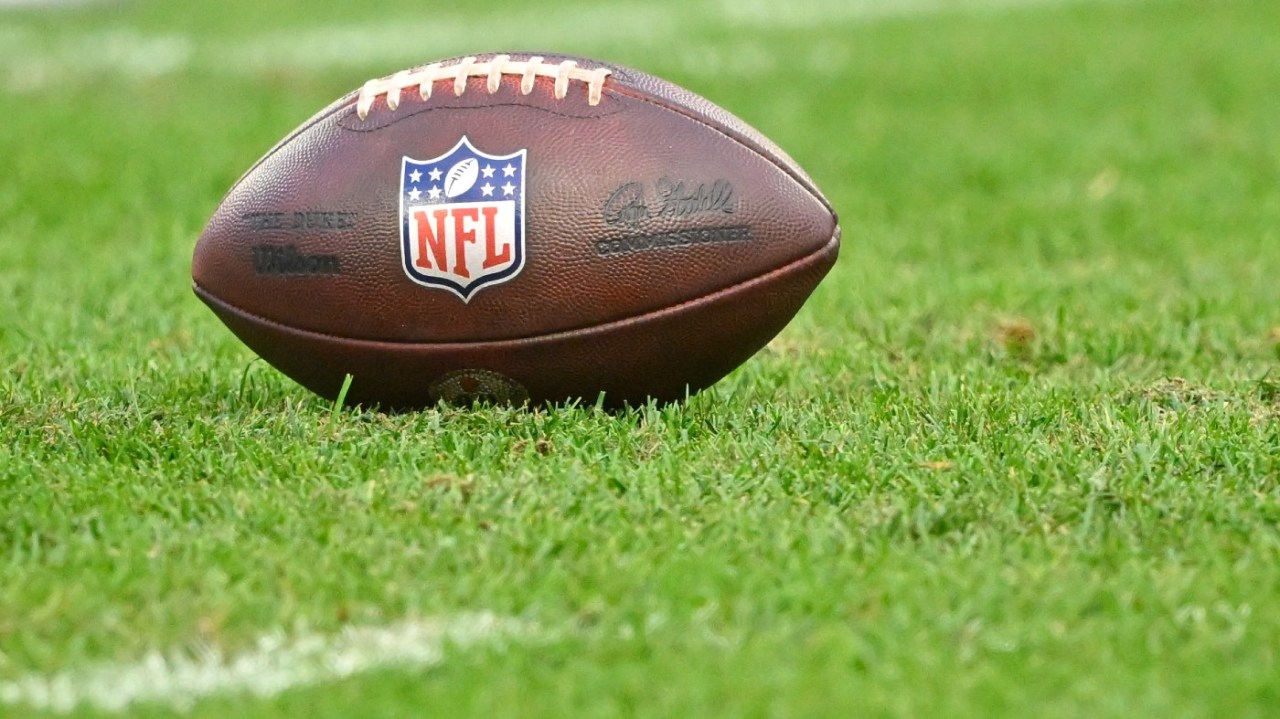 (NEXSTAR) – There’s Sir Purr with the Carolina Panthers and Sourdough Sam with the San Francisco 49ers. The Baltimore Ravens have Poe and the Indianapolis Colts have Blue. No, these aren’t specialist players you’ve never heard of, they’re pets.

There are a total of 32 teams in the National Football League. Five are without a mascot starting in the 2022 season: the Green Bay Packers, Los Angeles Chargers, New York Giants, New York Jets and Washington Commanders.

Here’s a look at the current NFL team mascots:

Of the five teams that do not have a mascot, one is in the process of adding one. As part of their current rebrand, Commanders are giving fans the opportunity to vote for their mascot later this month.

Anyway, here are the five NFL teams that as of the start of the 2022 season don’t have an official on-field mascot.

The name “Packers” is a nod to the Acme Meat Packing Company, which no longer exists but helped found the team in the early 1900s.

There’s also no good mascot to represent the Packers, although the team has tried. According to the Milwaukee Journal Sentinel, the Packers introduced a bearded, sausage-carrying giant known as the Packy Packer in the 1980s. He survived only two seasons, and the Packers have not had a mascot since.

A Packers spokesperson told Nexstar that a mascot has never seemed to fit in or align naturally with the team’s “already rich history and tradition.”

“We see that our fans are engaged in our games and excited about the team in their own way.”

Although they don’t have a mascot, the Packers do have cheerleaders.

The Chargers had an unofficial mascot of sorts – Boltman – while they were in San Diego. In 2018, the man behind Boltman, Dan Jauregui, retired after 22 years.

In 2020, the Chargers “acquired” an unofficial furry mascot, Bolt, a puppy on the way to becoming a service dog. The Chargers have teamed up with Canine Companions for Independence to follow Bolt on his journey. He also took part in various team practices and matches.

IRS refunds $1.2 billion – who qualifies and when payments will occur

Bolt has since graduated, and the Chargers have brought in a new pup, Brisket. The team previously had a cheer squad, known as the Charger Girls, but it reportedly disbanded last year.

The Chargers did not respond to Nexstar’s request for comment.

There’s really no answer as to why the Giants don’t have a mascot — they just don’t. However, there was a Campbell Soup ad in the early 2010s that featured a woman in a Bighead Giants player costume.

Also, the team has no cheerleaders.

The Giants did not respond to Nexstar’s request for comment.

While it might seem easy enough for the Jets to have a mascot, the team doesn’t — they even note it on their FAQ page. The team has cheerleaders, known as the Jets Flight Crew.

Bed Bath & Beyond releases list of stores set to close

The Jets did not respond to Nexstar’s request for comment.

Of the five teams on this list, Commanders are the closest to having a mascot. As part of their rebranding, Commanders recently asked fans to vote on what kind of mascot they should have.

Voting is now closed, but fans could choose from one of four categories: dog, pig, historical figure or superhero.

According to the Commanders website, renders of the top-voted options will be shared during the team’s match on September 25. Fans in attendance will then have the opportunity to vote for their favorite design.