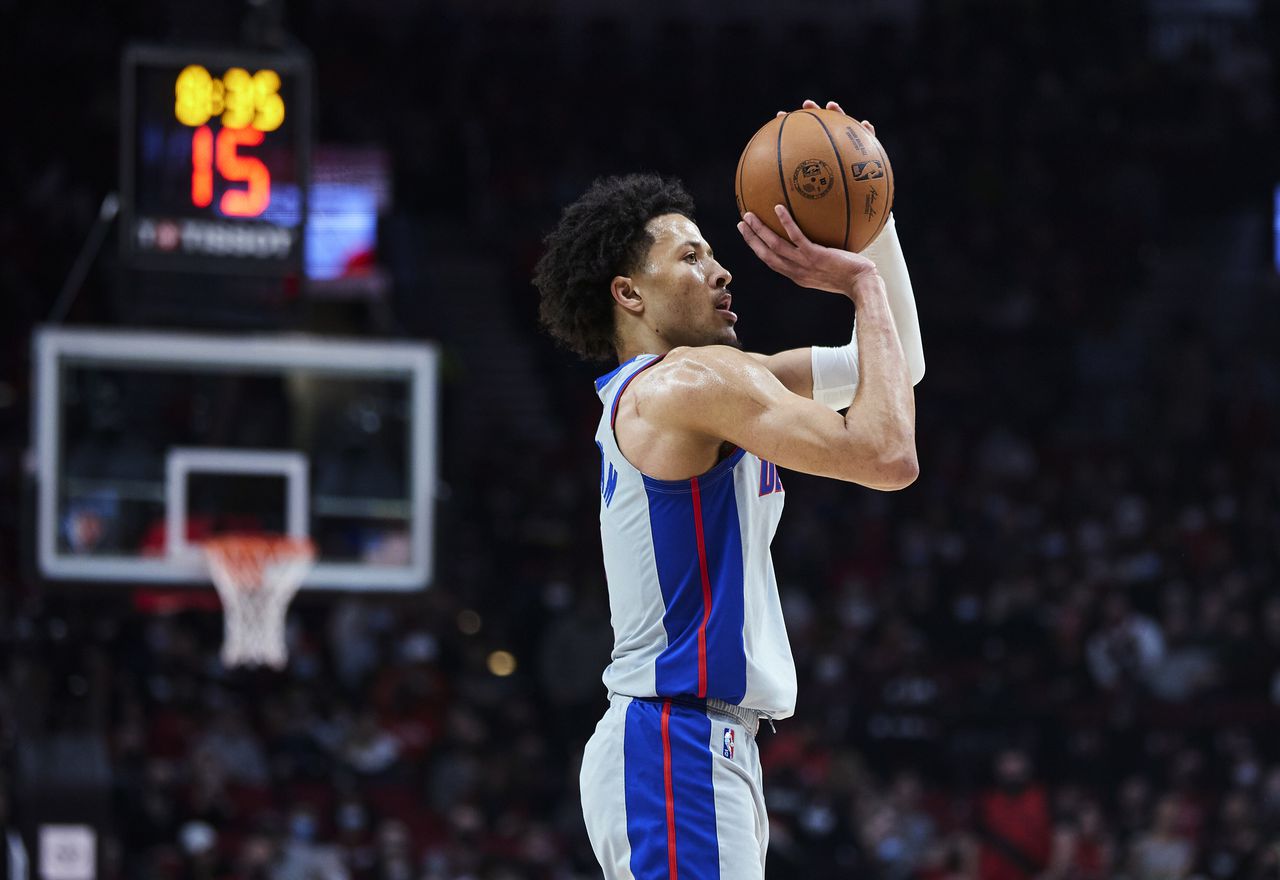 After another debilitating loss on Monday, the Detroit Pistons’ losing streak continues in this quick homestand. Now they’ll try to end that slippage when they host a vastly improved Washington Wizards team on Wednesday night.

Detroit apparently had a gracious opportunity to win its first game in nine attempts on Monday when the Oklahoma City Thunder, the last team in the Western Conference, entered Detroit. The Pistons got off to a great start, leading the Thunder 63-50 at halftime. However, Detroit fell apart in the second half, especially in the fourth quarter when OKC outscored the Pistons 42-22 and earned a 114-103 victory, ending an eight-game losing streak.

The loss brings the Pistons’ schneid to nine and a 4-19 record, the worst in the league. Rookie Cade Cunningham recorded his fourth double-double of the season, scoring the second-most points among the two teams on Monday with 28, while grabbing 11 rebounds. Jerami Grant also had another solid game, scoring 20 points.

Now Detroit faces the Washington Wizards, who were one of the surprising teams at the start of this season. Despite losing its last three games, Washington is fifth in the Eastern Conference with a 14-11 record, led by Bradley Beal, who is averaging nearly 23 points per game.

See the NBA standings and results on NBA.com