“We are not going to give up on protecting the quarterback” 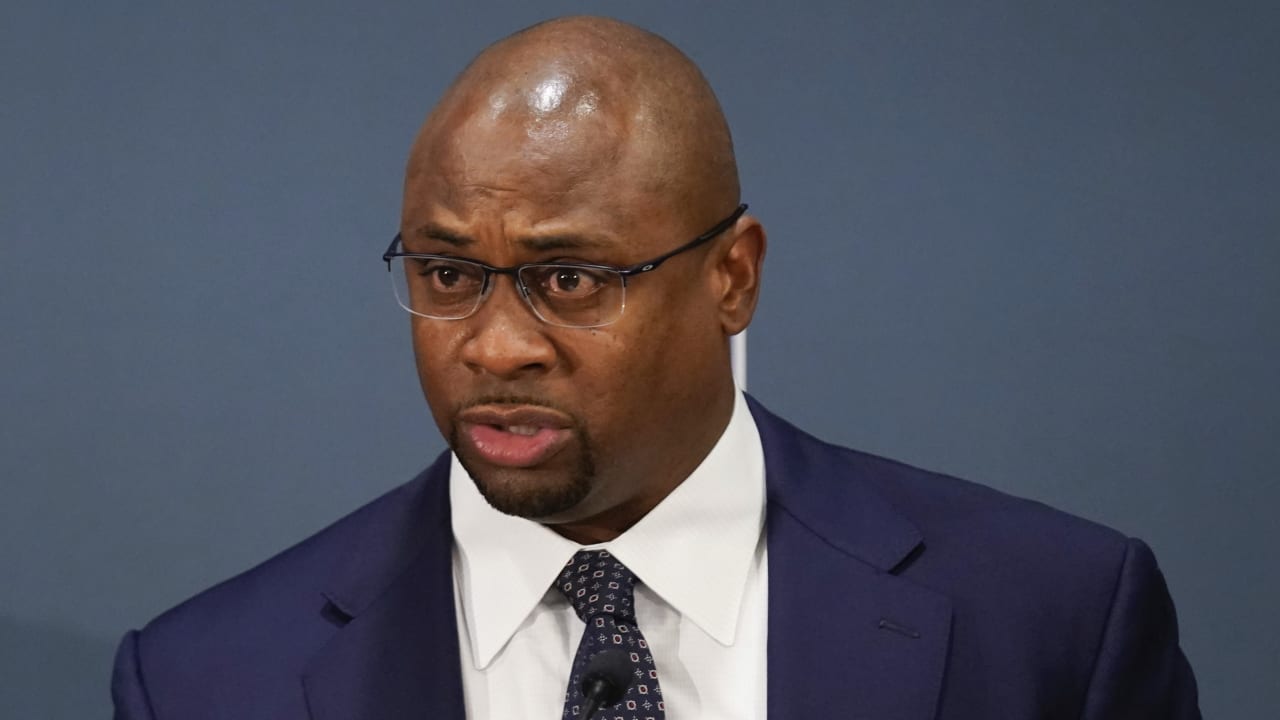 The 2022 season has so far had its fair share of crucial passer penalties, and the topic was discussed at Tuesday’s Fall League meeting in New York.

NFL executive vice president of football operations Troy Vincent said there was a “healthy” and “spirited” conversation around that specific penalty during the football operations session. Vincent, however, maintained that the league will continue to prioritize protecting quarterbacks.

“Everyone knows that if your quarterback isn’t healthy, you have no chance of winning,” Vincent told reporters Tuesday. “We’re not changing the philosophy around this call. … We’re not going to give up on protecting the quarterback.”

The penalty has certainly caused controversy this season. In Week 5, Falcons defensive tackle Grady Jarrett was flagged for roughing the passer after knocking Buccaneers quarterback Tom Brady to the ground on a critical third down late in the fourth quarter. Derek Carr’s Chris Jones backpack was also canceled the following Monday night after it was ruled the Chiefs defensive lineman’s bodyweight crashed into the Raiders QB.

Asked about these two plays specifically, Vincent said the appeal to Jarrett is one you “wouldn’t like to see” but “philosophically you can support”.

“The game doesn’t get any smoother,” Vincent added. “It’s a different game. It’s a safer game.”

The league will consider rouging-the-pass calls this offseason, but there will be no changes during this season, McKay said. As for making the penalty reviewable, McKay said there was a brief discussion, but it looks like instituting such a rule will be a tough climb.

McKay said, “When you decide to look at subjective faults, you’re going to have subjective eyes on something that’s been seen once before.”