What are the NBA games today, Monday March 28? 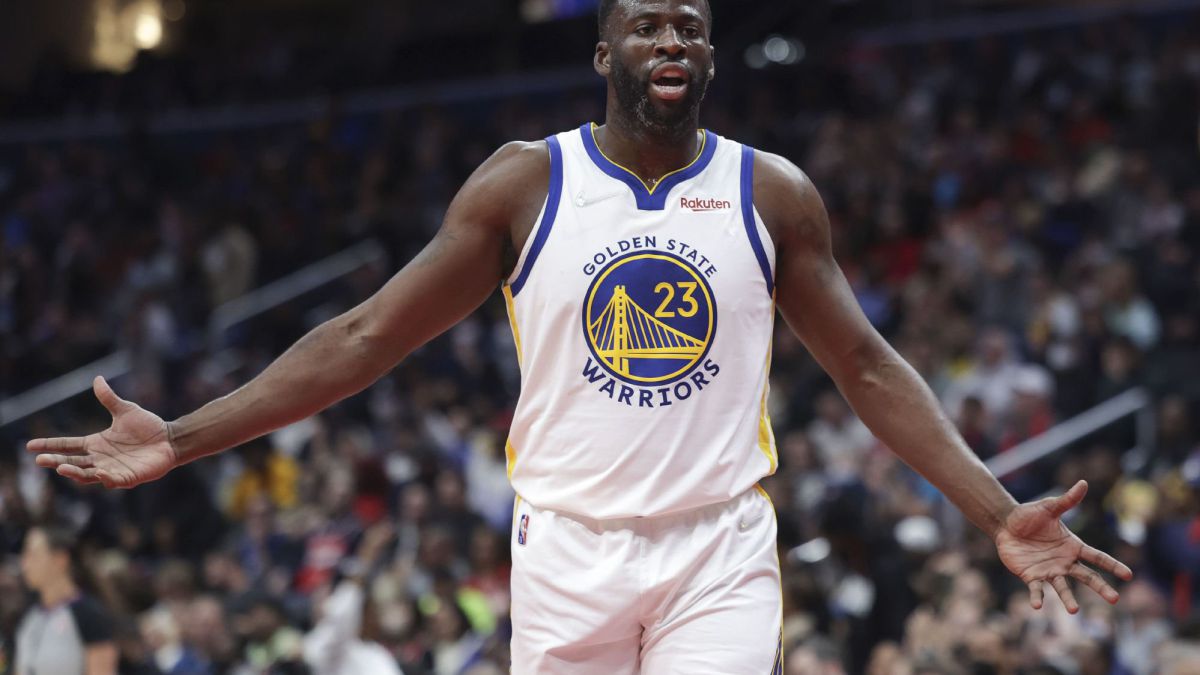 To wrap up the penultimate week, most of the playoff positions in the west are already decided, but in the east it’s a completely different story. Seeds can change and teams can drop out altogether. With only a few games to play, everything is up for grabs.

The surging Memphis Grizzlies continue their effort to lock down the No. 2 seed in the Western Conference in the NBA playoffs, hosting the Golden State Warriors on Monday.

Memphis (52-23) won its fourth straight game and eighth in the last nine games with a 127-102 rout of defending champion Milwaukee on Saturday, despite playing without MVP contender Ja Morant. Morant, who is averaging 27.6 points per game, missed Saturday’s showdown with right knee pain.

“It doesn’t matter if you’re a starter, a bench, a mixed roster, whatever,” Memphis coach Taylor Jenkins said in his postgame press conference. “Yeah, the roles had to adjust a bit, but they know when they’re there how we play basketball.”

Don’t forget that you can stream hundreds of games live and on demand on the NBA app or on nba.com. Get seven days free by signing up today.