What are your first impressions of NBA 2K23? 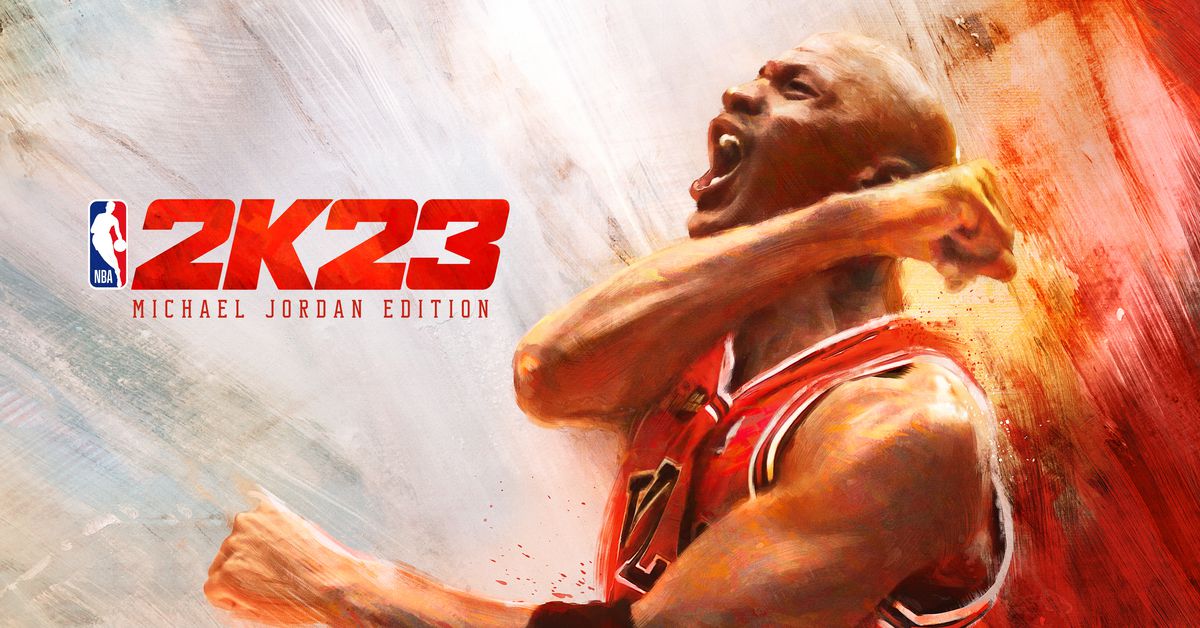 It’s NBA2K23 launch weekend. Blazer’s Edge will have an in-depth review later in the week, but for all those early adopters, we’re curious about your first impressions of this year’s iteration of the game. It’s not an enviable task, having to innovate each season while keeping excellent graphics and accessible core gameplay. Did the folks at 2K make it? Which game modes do you try first? Did you find anything particularly happy or boring during your first tries?

Personally, the first thing I looked at was the Portland Trail Blazers all-time team. I couldn’t wait to get my hands on some dream lineups for our favorite franchise. This year’s team is quite satisfactory. The starting line-up consists of:

There are a few quirks. Neither Maurice Lucas nor LaMarcus Aldridge are small forwards. Rasheed Wallace is not in the NBA2K23 game, one of several former NBA players (notably Charles Barkley) who are not under contract for the use of their likeness. Otherwise, Wallace and Aldridge could form a versatile and forward-thinking tandem. But the range is fun to play nonetheless, dominating indoors for sure.

Bringing in Sabonis for Walton is exactly as enjoyable as expected. The same goes for Vandeweghe, Petrie and Paxon who rain jumpers on the heads of their opponents.

It’s especially satisfying to lead Portland’s all-time team against the current version of the Los Angeles Lakers, to teach them a lesson. Yeah, I’m sick like that.

Share your first impressions below as the game unfolds for you in the coming week!

Blazer’s Edge received a media copy of NBA2K23 for review.