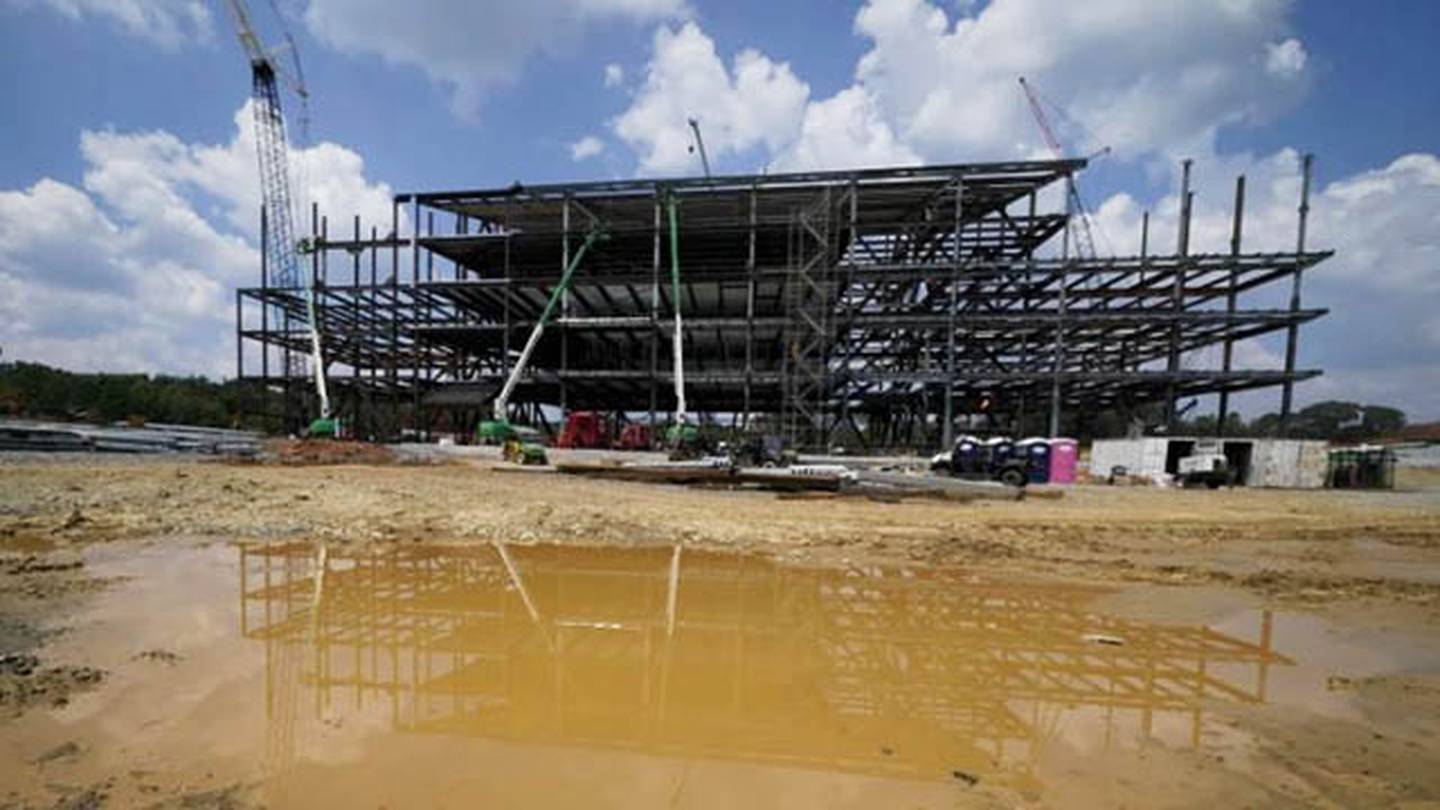 CHARLOTTE – One of the most authoritative voices covering the NFL – NBC Sports’ Peter King – said JCB this week that he’s baffled by the quagmire that the Carolina Panthers’ stalled headquarters project has become.

The NFL team’s parent company, Tepper Sports & Entertainment, revealed last month that it was ending contracts with the City of Rock Hill for an already constructed team training facility and headquarters in more than half. The move followed a decision in March to temporarily suspend construction as the Panthers and owner David Tepper balked at more than $225 million in public site improvements not yet funded by the City of Rock Hill.

Since the two sides issued dueling press releases in April, each accusing the other of misleading or ill-advised public statements, no one has said anything – and nothing is being built on the 240-acre site near Interstate 77.

“You always think that a person who was so successful in business, which David Tepper obviously did very well in business, that something like this wouldn’t happen, that he would have it all figured out,” said King. JCB. “He would have closed everything. It’s no surprise to me that they don’t have a quarterback yet. Because a lot of incredibly rich men have dug a lot of dry wells looking for quarterbacks. There are only a finite number of Justin Herberts and Patrick Mahomes. But it’s business. It’s something that just shouldn’t happen. »

Find out what else King had to say here: bit.ly/3wdd0c2

Tepper on Rock Hill training facility: ‘We have already released a statement’