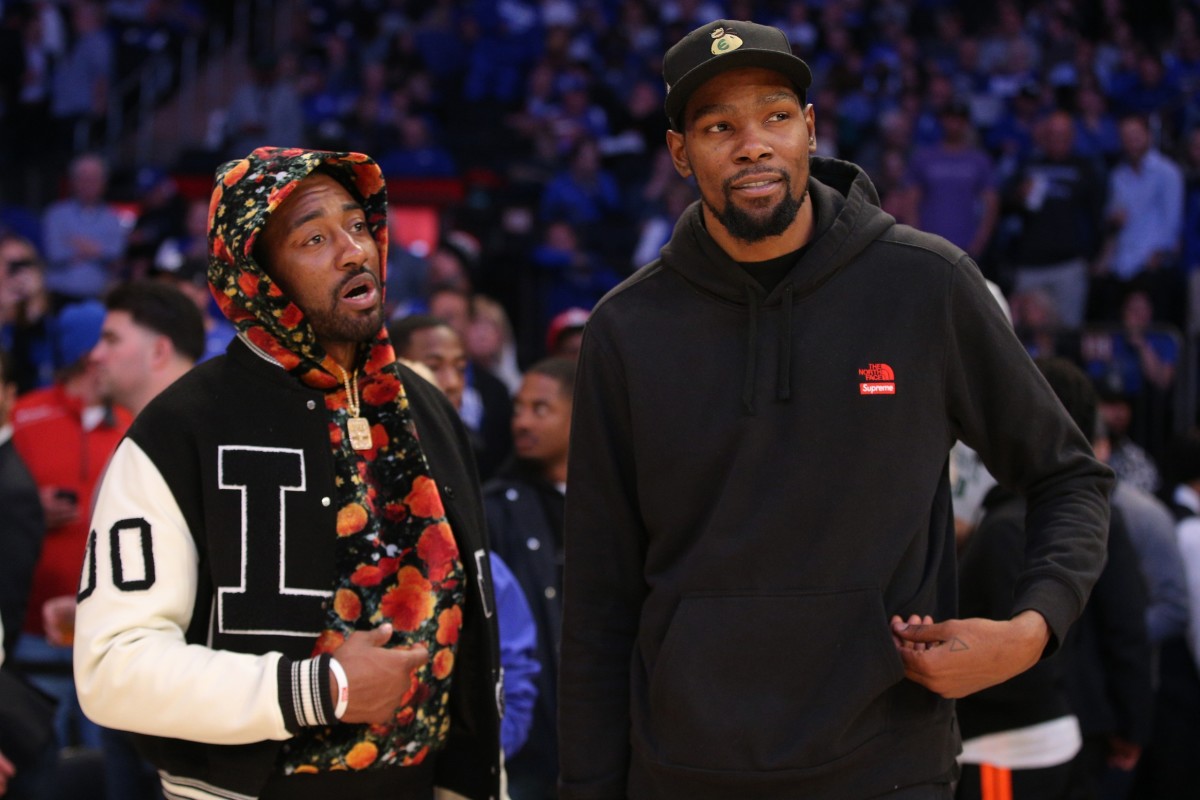 The former All-Star playmaker is on the rebuilding of the Houston Rockets, and ESPN’s Adrian Wojnarowski reported earlier this month that “there was no plan” for him to play for the Rockets.

He is the third highest paid player in the NBA, which puts him ahead of many superstars in terms of salary this season.

Wall was a star when he signed his massive deal with the Washington Wizards several seasons ago but has suffered several injuries since then was traded for Russell Westbrook at a Rockets team that is fully in youth mode.