What? This former Golden State Warriors star who hasn’t played in four seasons will make more money from the Pacers than more than 100 NBA players will make next season 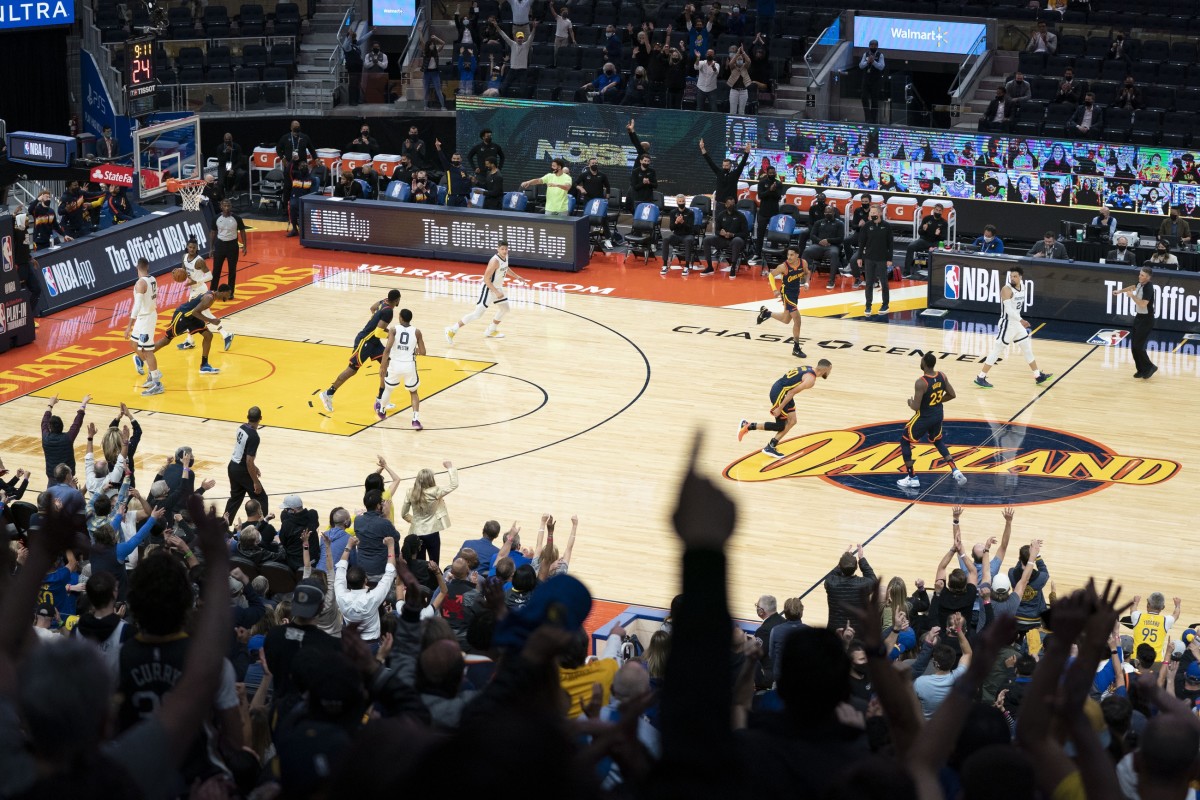 Monta Ellis is still paid by the Indiana Pacers.

The former NBA star hasn’t played in the NBA since the 2017-18 NBA season, but when the Pacers nodded, they extended the deal for five years.

Therefore, this coming season will be the last year Ellis gets paid by the Pacers.

Details of what happened to his contract in 2017 can be seen in an old Tweet from David Aldridge embedded below.

If Ellis were an active player, that would make him the 309th highest-paid player in the NBA this season based on ESPN Player Salary List.

This means Ellis will make more money this season than over 100 NBA players.

Ellis spent the last two seasons of his career in Indiana, but also played for the Golden State Warriors, Milwaukee Bucks and Dallas Mavericks.

The best seasons of his career have been at Golden State.

During the 2009-10 season on the Warriors, he averaged over 25 points and over five assists per game at 24.

He’s probably one of the best players to ever make an All-Star game in his career.

He’s averaged over 20 points per game over four different seasons and has career averages of 17.8 points, 3.5 rebounds and 4.6 assists per game.

Ellis played with Steph Curry on the Warriors for two and a half seasons, before Ellis was traded to the Bucks in the 2011-12 season.