What will Russell Westbrook’s Lakers do for the next NBA season? 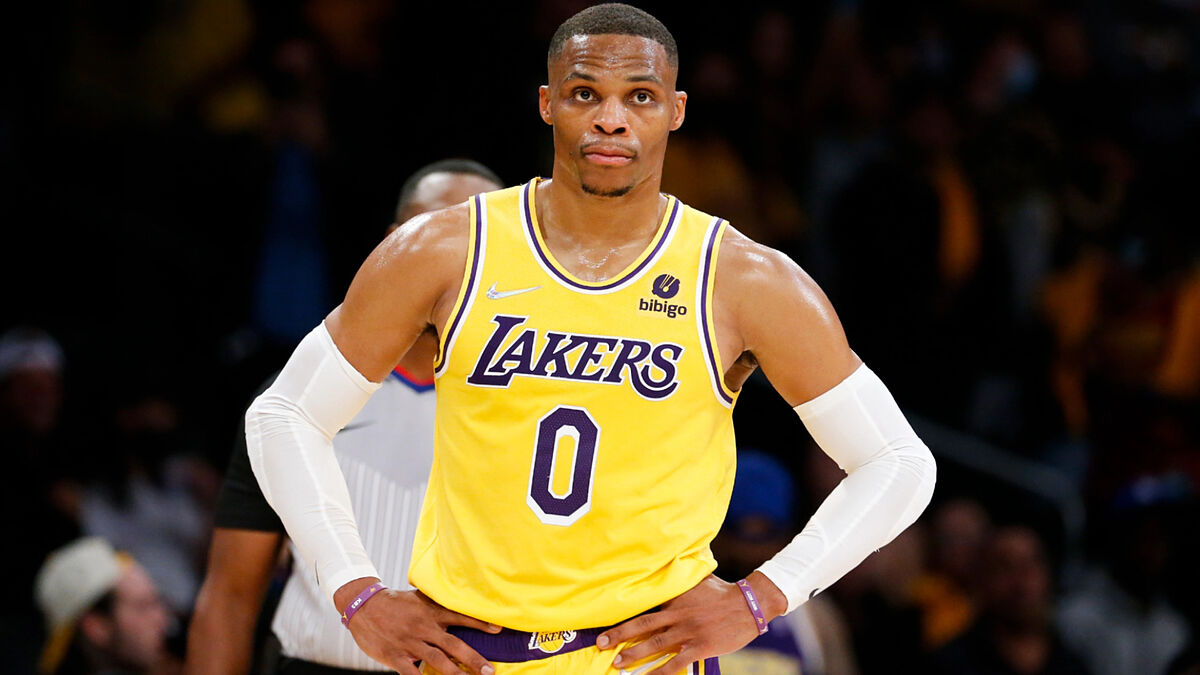 Jhe Los Angeles Lakers were eliminated without if they want to make the NBA playoffs and so they are already planning for next season. Rumors in recent days said the Los Angeles franchise didn’t want to have Russell Westbrook within its ranks, however, this is not the case.

According to multiple reports, the Lakers will seek to dispel any rumors that indicate the veteran player will be leaving the franchise. The latter add that not all incoming options will be heard, the priority being to retain custody for next season, according to Marc Stein of HoopsHype.

Westbrook’s Salary It was a point on which it looked like an agreement with the Lakers would not be reached, however, the team intends to absorb the costs so that he remains. Before he becomes a free agent in 2023, the Los Angeles team will pay him $47 million for one more season.

The Lakers acquired Westbrook from the Washington Wizards. He was part of a trade that included Montrezl Harrell, Kyle Kuzma and Kentavious Caldwell-Popewho all went to DC

The idea of ​​the team owners was that LeBron James, Anthony Davis and Westebrook would be the trident that would lead the Lakers to great things, but they only finished 33-49 and out of the Western Conference playoffs.

The nine times the All-Star Game call finished with an average of 18.5 points per game, his lowest average since the 2009-2010 season. In the rebounds department, Westbrook is averaging 7.4, the lowest since the 2014-15 season.

For the new season, all three should be in good health, with a good level and reverse the situation they have had this season. In addition to erasing criticism for the big names of the Lakers and the poor performance observed.