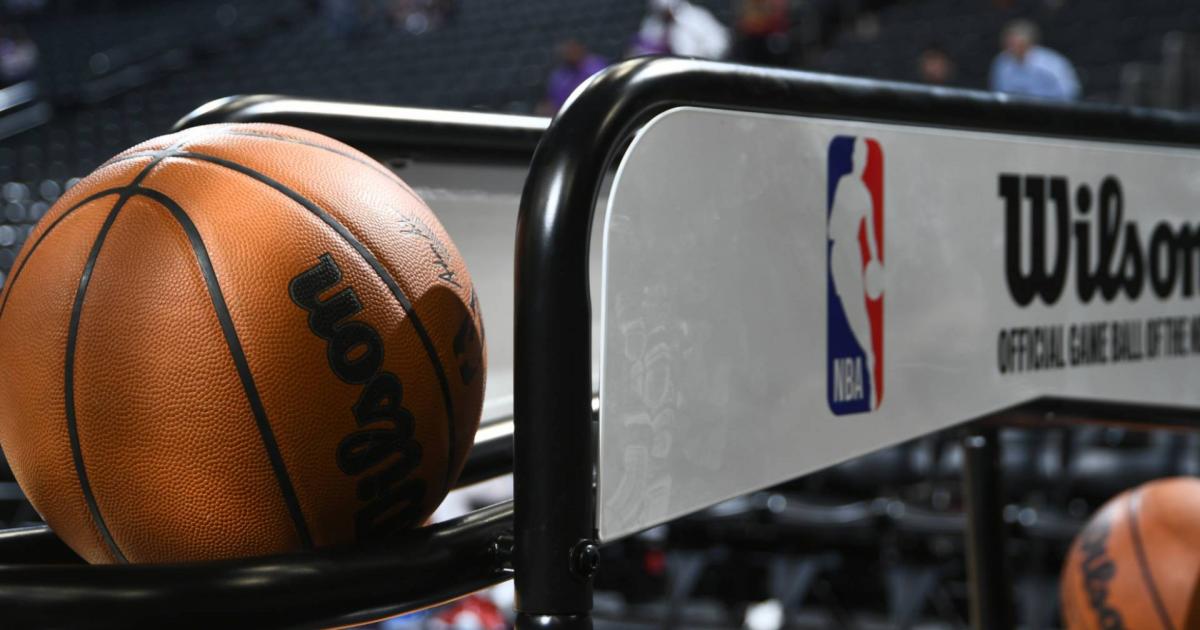 Are you ready for your next dose of NBA basketball yet? Do the summer months drag on too long between the last game of the NBA Finals and the start of the new NBA season? It’s never too early to start thinking about next season, right? Right?

Despite the long hiatus, the new NBA season will be here before you know it, and with it comes a new sense of hope for fans and their team’s fortunes after an offseason of signings and trades.

The Warriors cemented their dynasty by winning the 2021-22 NBA championship, their fourth title in the last eight seasons. But hot on their heels will be Eastern teams like the Bucks, who are looking to reclaim their throne, and the Celtics, who finally broke through the barrier in the Eastern Conference Finals.

In the West, the Suns, Nuggets and Mavericks will all be looking to topple the champions.

When does the 2022-23 NBA season actually start? And what are the key dates for next season? The Sporting News has you covered.

According to The Athletic’s Shams Charania, the 2022-23 NBA season will begin on Tuesday, October 18.

MORE: Which NBA teams are playing on Christmas in 2022?

The Warriors will receive their championship rings when they host the Lakers on opening night. As the NBA season usually opens with a doubleheader, the other half of the opening night schedule has yet to be released.