Where Matt Ryan should want to be traded 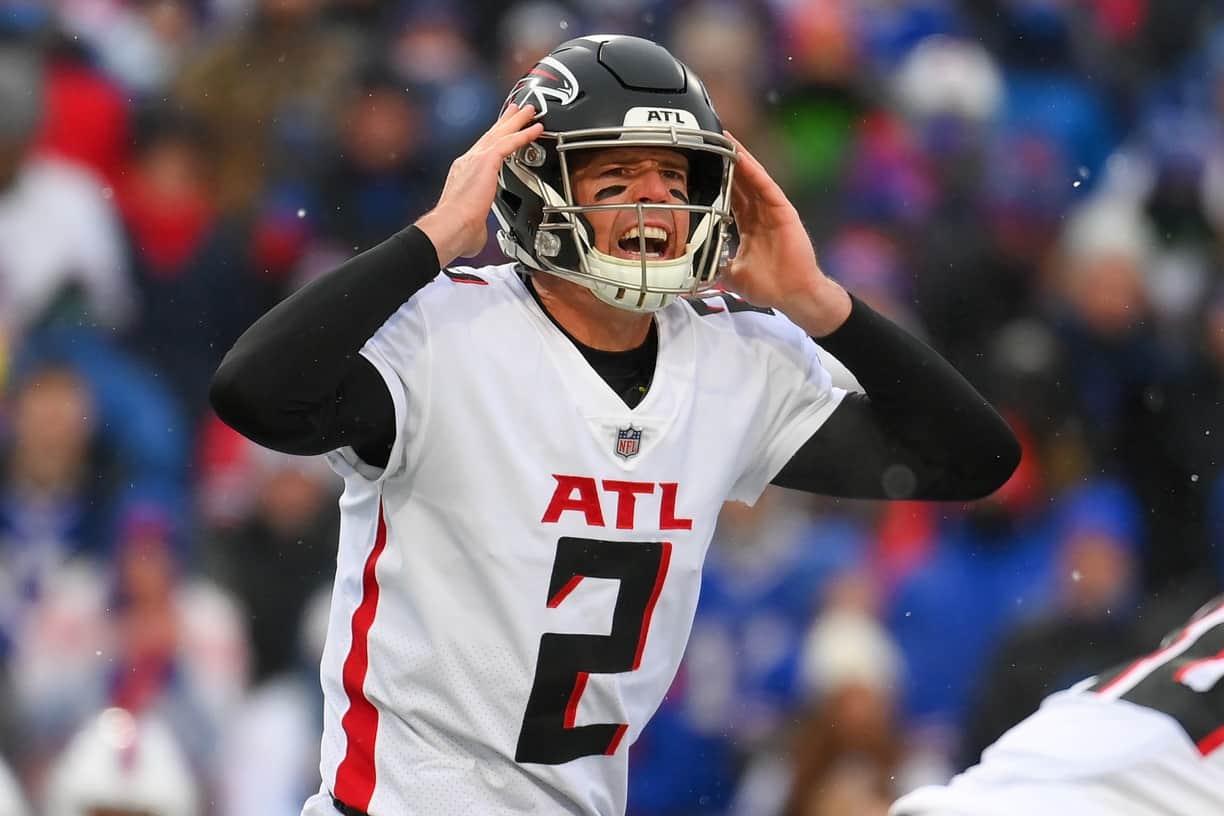 Matt Ryan is at the center of NFL trade rumors after Deshaun Watson entered into talks with the Atlanta Falcons about being their next quarterback. Although it seemed insane at first given Ryan’s contract, the Falcons never actually restructured his deal, which left the door open for a possible acquisition of Watson.

NFL Trade Rumors: Matt Ryan has earned the right to choose his destination

There is no evidence of a no-trade clause in Ryan’s contract, according to Over The Cap and Spotrac. However, after 14 great years with the Falcons, Ryan has earned the right to choose his next destination, as long as the compensation presented by the teams is similar.

While the NFL is a business and businesses should do what’s best for them, giving Ryan that doesn’t just affect both parties. This loyalty and respect displayed by the franchise towards the longtime QB impacts how the rest of the roster and those on the outside view the organization.

Only three teams make sense for Ryan NFL trade rumors. The Colts, Browns and Seahawks should all consider the veteran. But what would compensation look like and which team should he want to choose?

Over four seasons, Franch Reich and Marcus Brady went from Jacoby Brissett to late-stage Philip Rivers to Carson Wentz. Stability is not part of their vocabulary.

Although Ryan is almost 37, he still has juice left in his right arm. He struggled in 2021 with Atlanta, but that roster was a wreck, and they still found a way to win seven games. Ryan would like to have some weapons at his disposal and a good offensive line. Nyheim Hines and Jonathan Taylor are also weapons out of the backfield.

Indianapolis doesn’t have a 2022 first-round pick, but they have picks 42, 73, and 82. A combination of their second-round pick and one of the third-round picks seems like enough compensation for a quarterback. -back that can lead them to the playoffs in a weak AFC South. Indy trade rumors should start to heat up.

The Browns may be a more talented team than Indianapolis, but Ryan is almost 37, and playing in the AFC North at that age isn’t something most individuals would likely choose on their own. Additionally, Ryan has always played in a dome throughout his Atlanta career.

Amari Cooper and Ryan would make a good match. This combination alone should be enough to get the NFL trade rumors going. David Njoku is an acceptable target in the middle and he helps in the running game. Donovan Peoples-Jones has upside, and the Browns have a great offensive line and running back.

Contrary to popular belief, the Seahawks aren’t trying to hit the reset button. They wouldn’t have spent the money on Quandre Diggs if they had gone through a rebuild. Why would 70-year-old Pete Carroll want to go through the stress of a rebuild?

Seattle also currently has the sixth-largest salary cap space in the NFL, which would make some sense of the trade rumors between Ryan and Seattle. They don’t have the Cleveland or Indianapolis offensive line, but they could settle that in free agency.

Seattle also has the capital project in 2022 to make a better offer than Indianapolis or Cleveland after the Russell Wilson trade. They currently have the ninth, 40th, 41st and 72nd picks in the NFL Draft.