Who are the greatest free agents on NFL TV? 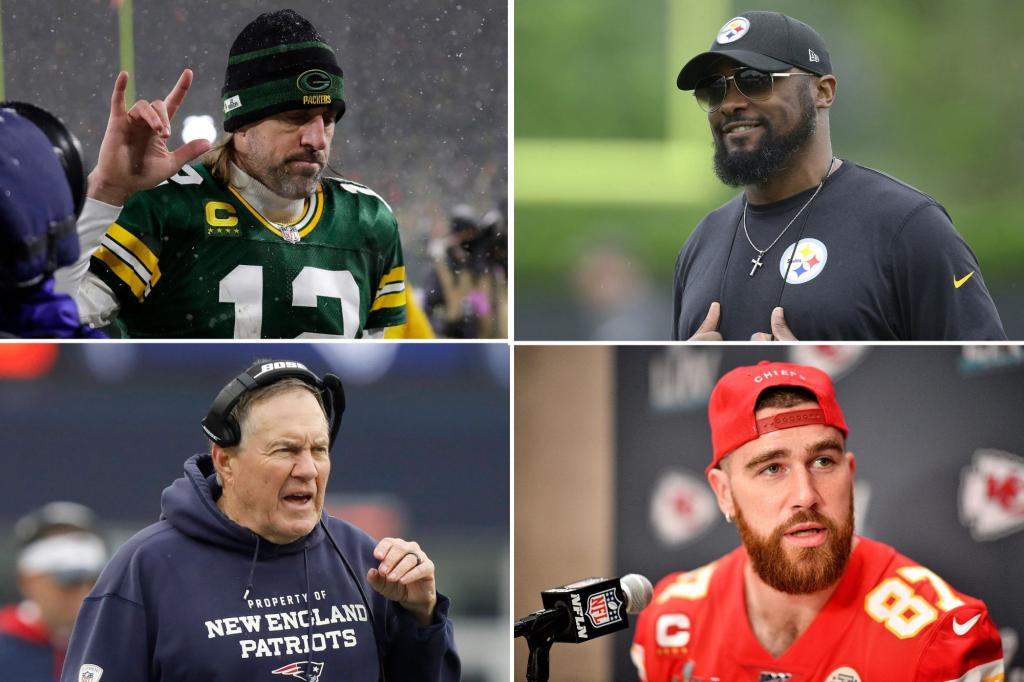 Tune in to the latest sports media

A $375 million contract for Tom Brady$18 million each per year for Tony Romo and Troy Aikman and barely 12.5 million dollars for Cris Collinsworth.

Greg Olson is going to have a chance to establish itself this year with Fox having the Super Bowl and Brady in the circle on deck. While everything seems relatively set at the moment, there will invariably be more changes, so who are the biggest potential free agents on NFL TV?

Here is our first power ranking of future NFL TV analysts. We’re not saying any of these guys will ever join a broadcast booth, but they’ll be wanted if they want to.