Why the Jets could be ready for the NFL’s next ‘Bengals-type jump’, according to NBC’s Cris Collinsworth 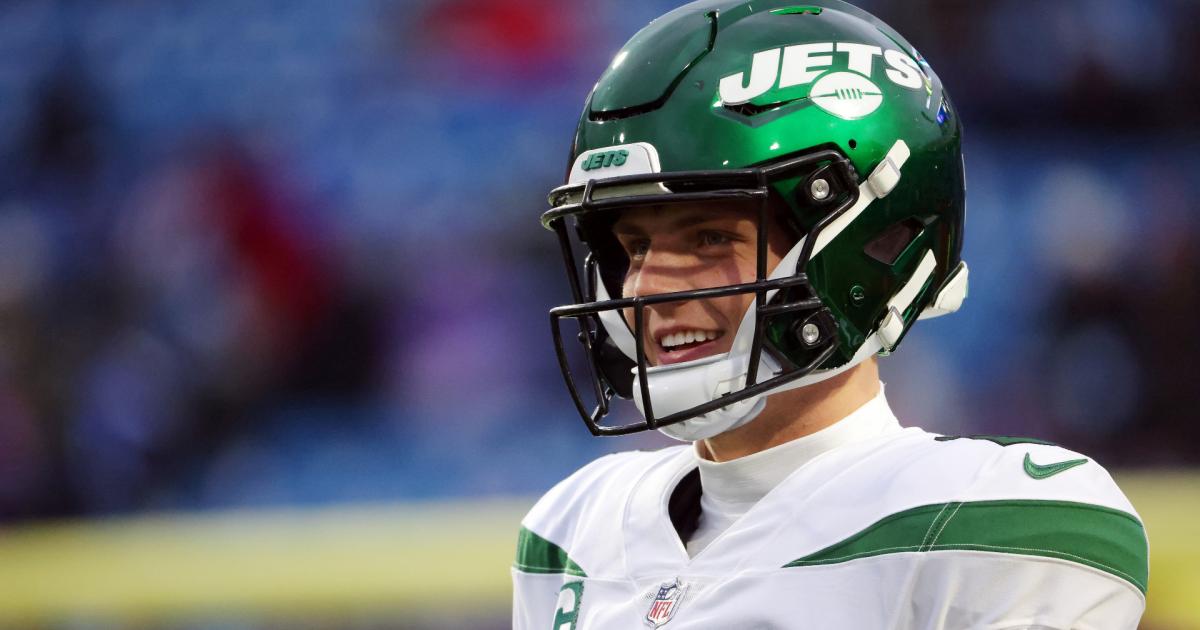 At least one person thinks the Jets are ready to take off.

Gang Green is coming off another lost season, going 4-13 in Robert Saleh’s first year at the helm with, usually, nothing good to feel good about.

While the stench of the “Same Old Jets” can still be sniffed around Florham Park, Cris Collinsworth believes the organization did more than just Febreze their problems. In fact, NBC’s color analyst thinks the Jets could be on the verge of a Bengals-like big jump this year.

Watch out for the Jets? 👀 pic.twitter.com/LVCdhKPSw9

On a recent episode of “The Cris Collinsworth Podcast,” Collinsworth explained why a “Bengals-type jump” might be in the cards for New York:

Chris Collinsworth thinks that if there’s one team that could “take a leap this year and surprise everyone”, it could be the #Jets

I just feel like if there’s a team there that can jump in and surprise everyone – I just don’t see the East as being this, like, the North or the West , where you’re just going to have a row of murderers every single time you play in the division. But the Jets, maybe they’re that team this year.

Specifically, Collinsworth is a fan of what New York has done this offseason, as well as its quarterback. New York made several key additions in free agency and in the draft to help bolster offensive talent Zach Wilson.

New York will need a lot to do well in 2022 to even hit a 10-win benchmark. The Jets will need a sizable leap from their sophomore passer, who was one of the worst in the league in 2022. Wilson, played with a diminished skill position late in the season and showed signs of progress after returning from a knee injury though.

They will also need a full 180 from the defense, which was the worst unit in the league. Free agency additions Jordan Whitehead and DJ Reed are expected to play a big role in the turnaround, along with first-round picks cornerback Sauce Gardner and defensive end Jermaine Johnson.

Cincinnati didn’t exactly set the league on fire during the regular season: They finished 10-7 and even suffered a surprising loss at the hands of the Mike White-led Jets in late October. They continued to heat up, however, and ended their season in the Super Bowl, losing to the Rams.

All in all, there are plenty of “FIs” that need to go straight to New York, but stranger things have happened.